Have you ever wondered why certain things happen, or what prompts the responses they get in the headline news? Hong Kong riots, Israel denying visits by U.S. members of Congress, Iran’s jockeying, and more. They all have backstories the mainstream media keep to themselves.

Welcome to THE BACKSTORY with Clare Lopez

Clare Lopez is a wealth of information who not only fills in the gaps but brings a depth of understanding in how all the players and events fit together.

Lopez currently operates Lopez Liberty, LLC. She formally served as the Vice President of Research and Analysis at the Center for Security Policy in Washington, D.C. Previously, she was a Senior Fellow at the London Center for Policy Research and a member of the Board of Advisors for the Canadian Mackenzie Institute. In 2016, she was appointed to Senator Ted Cruz’s presidential campaign national security advisory team. Lopez has provided her expertise as an instructor on Iran, Hizballah, and the Red-Green Axis for Understanding the Threat, the only program of its kind in the country. UTT provides threat-focused strategic and operational consultation, education, and training, for federal, state, and local leadership, as well as other agencies in government, the private sector, and for private citizens about the Global Islamic Movement and the jihadi networks in communities around the nation.

From 2013-2016, Lopez served as a member of the Citizens’ Commission on Benghazi and continued among the members of its successor organization, the Citizens’ Commission on National Security. Formerly Vice President of the Intelligence Summit, she was a career operations officer with the Central Intelligence Agency, a professor at the Centre for Counterintelligence and Security Studies, Executive Director of the Iran Policy Committee from 2005-2006. She has also served as a consultant, intelligence analyst, and researcher for a variety of defense firms. She was named a 2011 Lincoln Fellow at the Claremont Institute. 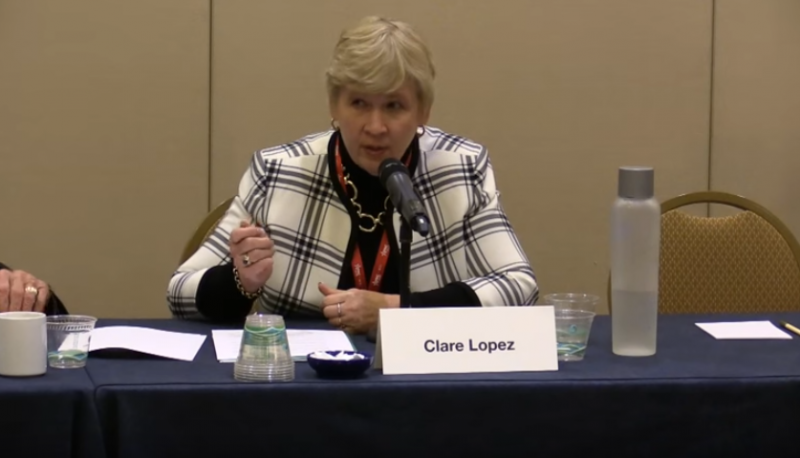 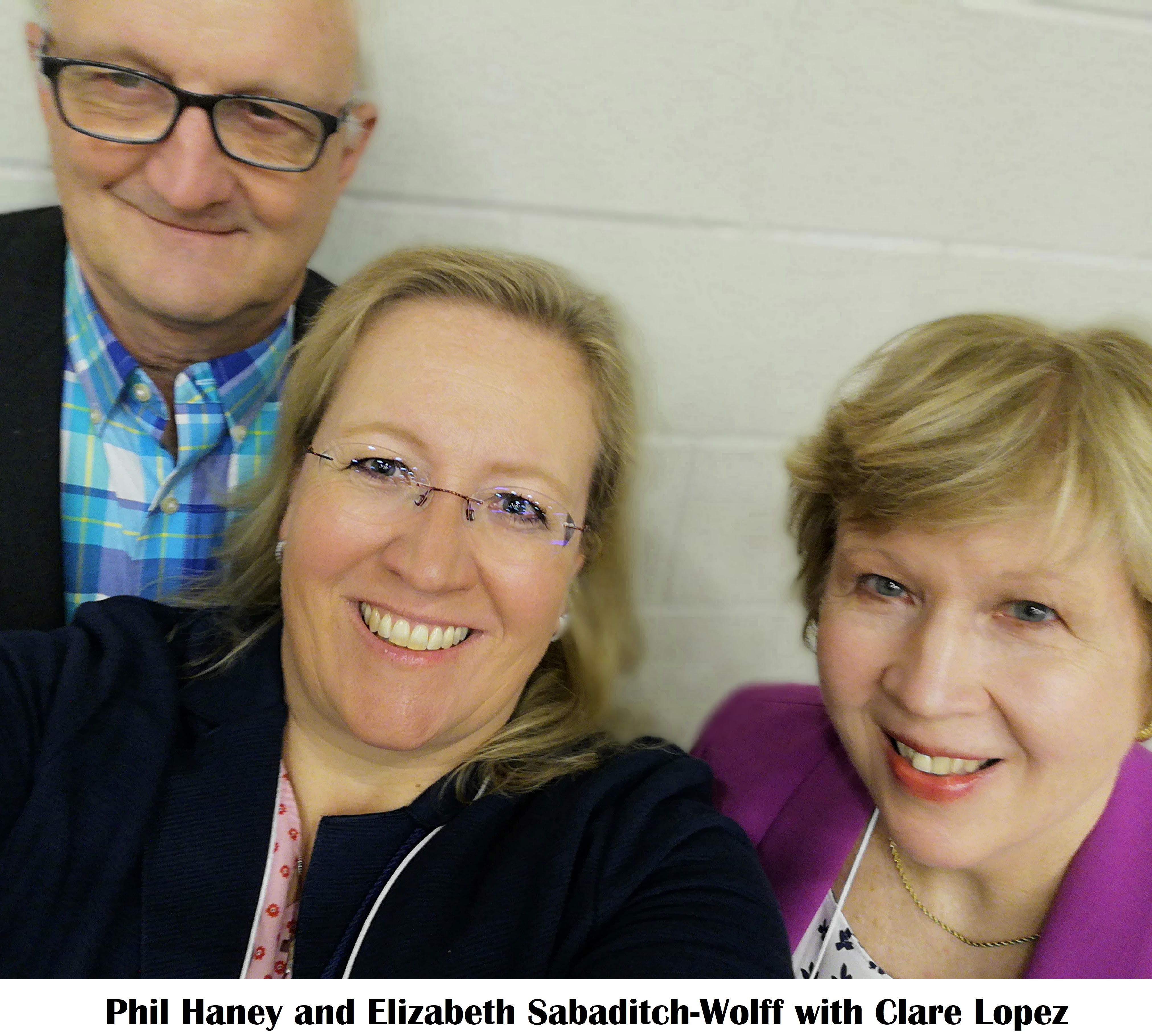 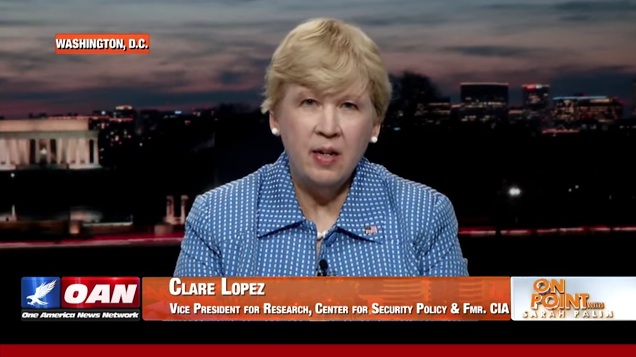 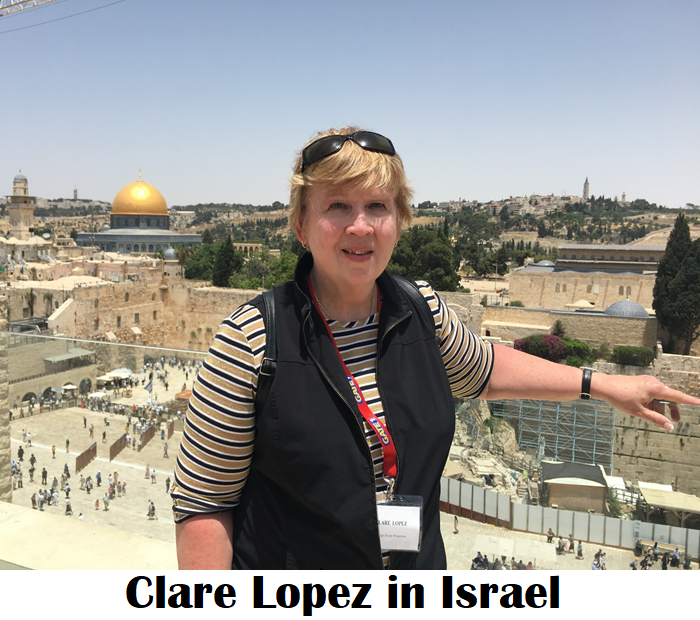 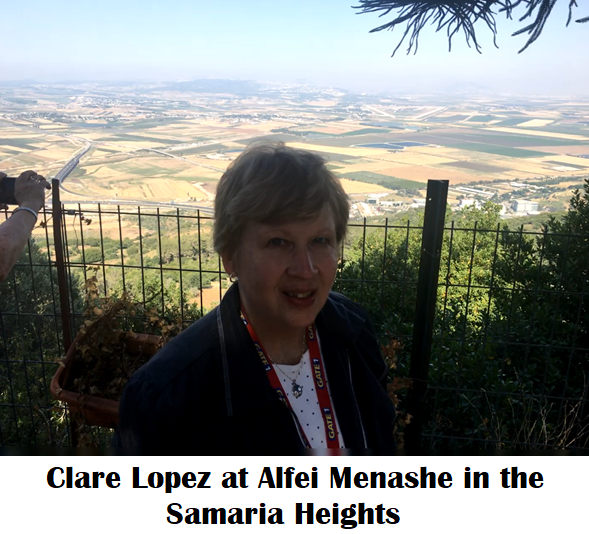 Already an advisor to EMP Act America, in February 2012 Ms. Lopez was named a member of the Congressional Task Force on National and Homeland Security, which focuses on the Electro-Magnetic Pulse (EMP) threat to the nation. She has served as members of the Boards of Advisors/Directors for the Center for Democracy and Human Rights in Saudi Arabia, the United West, and the Voice of the Copts. She has been a Visiting Researcher and guest lecturer on counterterrorism, national defense, and international relations at Georgetown University. Ms. Lopez is a regular contributor to print and broadcast media on subjects related to Iran and the Middle East and is the co-author of two published books on Iran. Additionally, she is the author of an acclaimed paper for the Center, The Rise of the Iran Lobby and co-author/editor of the Center’s Team B II study, “Shariah: The Threat to America” as well as The Tiger Team’s “The Secure Freedom Strategy: A Plan for Victory Over the Global Jihad Movement.” She co-authored “Gulen and the Gulenist Movement” with CSP’s Vice President for Outreach, Christopher Holton, “See No Shariah: ‘Countering Violent Extremism’ and the Disarming of America’s First Line of Defense” with Frank Gaffney, CSP President. Lopez is both editor and co-author of the Center’s “Ally No More: Erdogan’s New Turkish Caliphate and the Rising Jihadist Threat to the West”.

Clare Lopez received a B.A. in Communications and French from Notre Dame College of Ohio and an M.A. in International Relations from the Maxwell School of Syracuse University. She completed Marine Corps Officer Candidate School (OCS) in Quantico, Virginia before declining a military commission to join the CIA.