Welcome to Patriot Power Hour! This is the place where each week I will showcase and honor brave grass roots citizen activists who have taken up the cause of freedom and liberty in their own community in this battle for the soul of Western Civilization. Here you will meet the ‘unsung heroes’, everyday citizen Patriots who have willingly and unselfishly stepped up to identify and dismantle the Communist and Jihadi networks at the local level, often despite great personal and professional risk. Patriots will tell their stories and provide examples of grass roots activities that were successful. Citizens who want to get in the fight may not know what to do or where to begin. 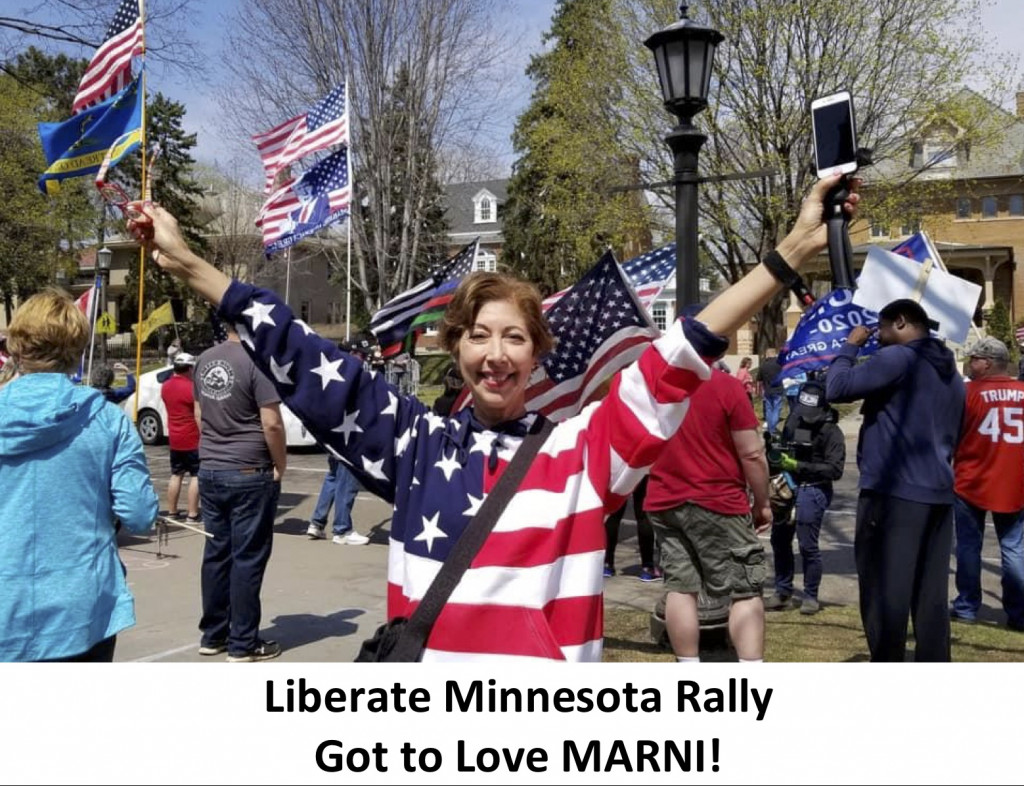 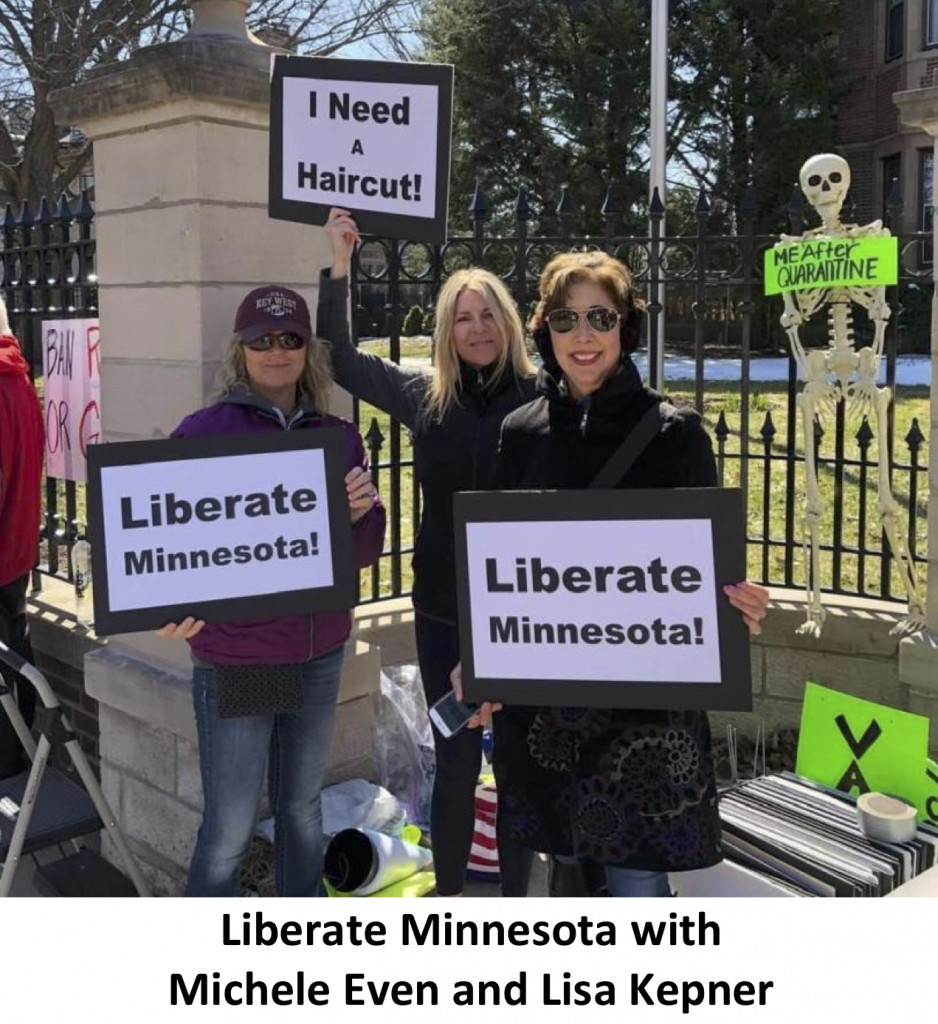 My hope is that these interviews will inspire and provide ideas that can be successfully implemented so that YOU can get in the fight and lead others to put freedom back on the offensive where it belongs. During our discussions we will exchange ideas on ‘what worked and what didn’t’ and provide a network of support to our community of Patriots.

The story of my grass roots activism began when I was living in Minneapolis, Minnesota and learned about the Muslim Brotherhood’s Civilization Jihad strategy, Sharia and Islam by attending ACT! For America meetings. I realized that I was living behind enemy lines and was witnessing a horrifying Islamic take-over of Minnesota by suit wearing Jihadis with the help of the Marxists. Creeping Sharia and Cultural Marxism dominated the Leftist media 24/7

With the growth of the Somali population in Little Mogadishu, Minneapolis suburbs and small Minnesota towns came more and more Sharia compliance demands at the local and state level. They infiltrated all of our elected positions and gained more power, often through election fraud. The more I learned by conducing independent research, the angrier and more motivated I became to warn others and try to stop the take-over and save our Constitutional Republic

As a Jewish American who has lived in Israel and toured the remnants of post WWII Eastern Europe, I know firsthand that when our enemies call for our death, they mean it.

In September of 2018 I took the Understanding the Threat Train the Trainer course which provided me with the education and guidance needed to start taking the fight to the enemy as a grass roots citizen activist. The key to success is finding or creating way to confront and expose our enemies by providing opportunities for other citizens to get involved.

A few examples of my activism are:

Due to my activism, the State of MN charged me with a bogus felony threat of violence because of a Facebook comment, and voided my permit to carry a firearm. The enemies of freedom tried to take away my First & Second Amendment. The charges were dismissed.

In June of 2020, I moved away from Minneapolis and back to my hometown of Des Moines because I refused to live under Communist and Sharia rule, and correctly predicted the summer riots that devastated the city by the Red Green axis. My goal is to save Iowa from the same fate by developing a local team and getting them trained on identifying and dismantling the two movements that infiltrated and destroyed Minnesota. I hope that my story will inspire everyday citizens to take action, and that this program will provide ideas and resources to accomplish it. 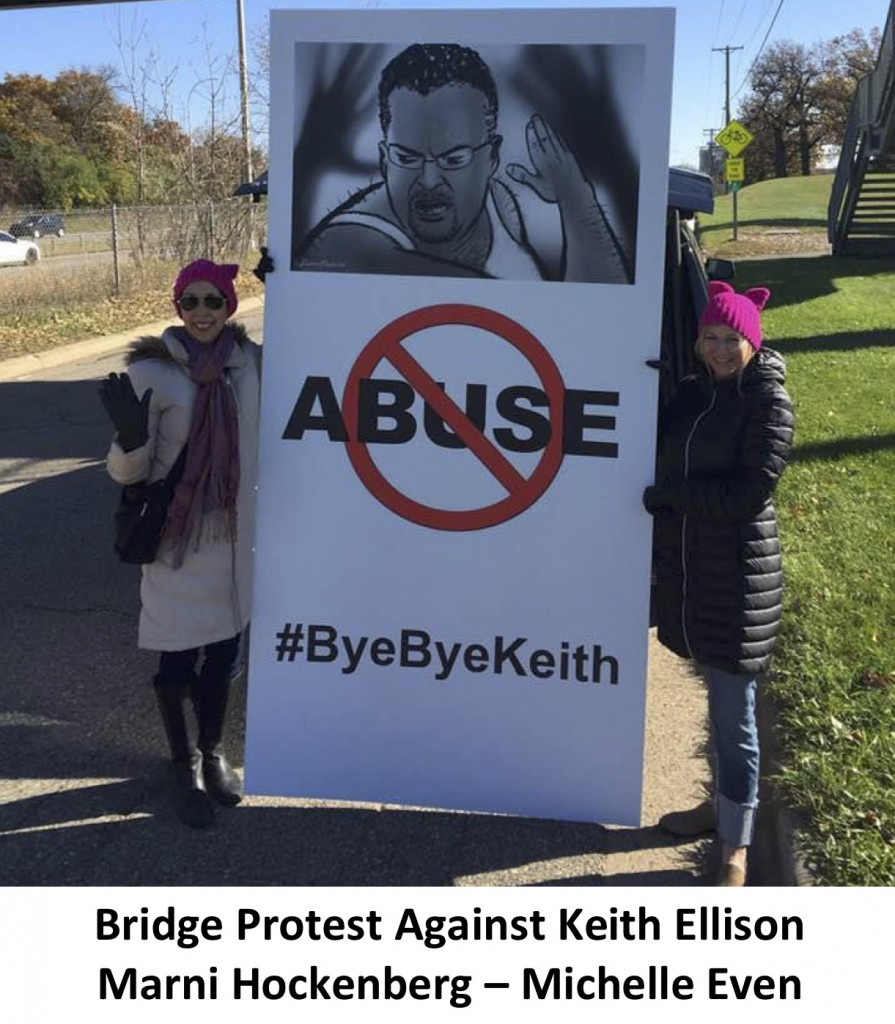 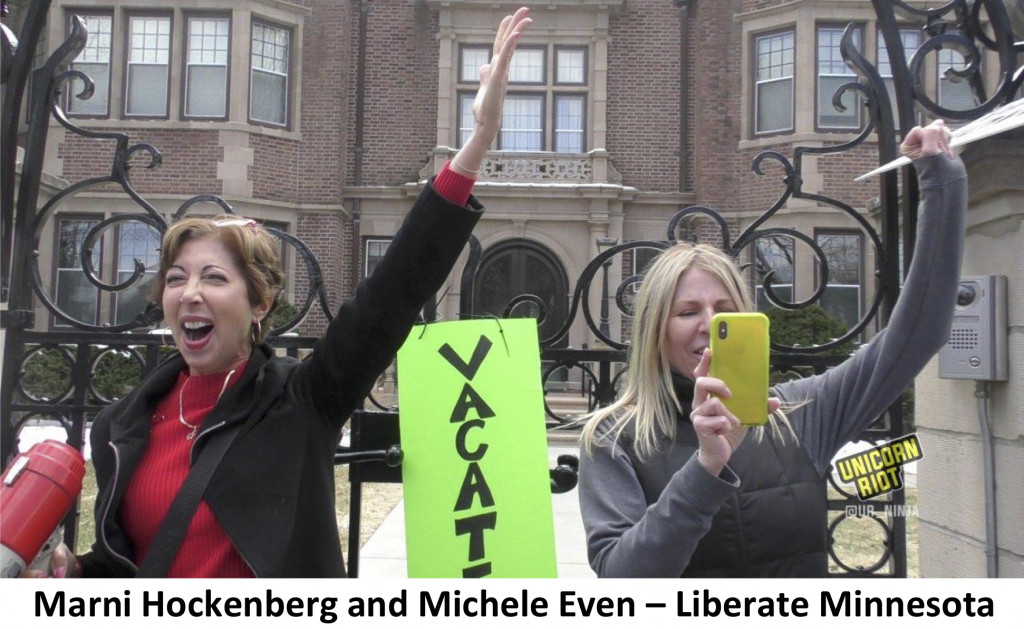 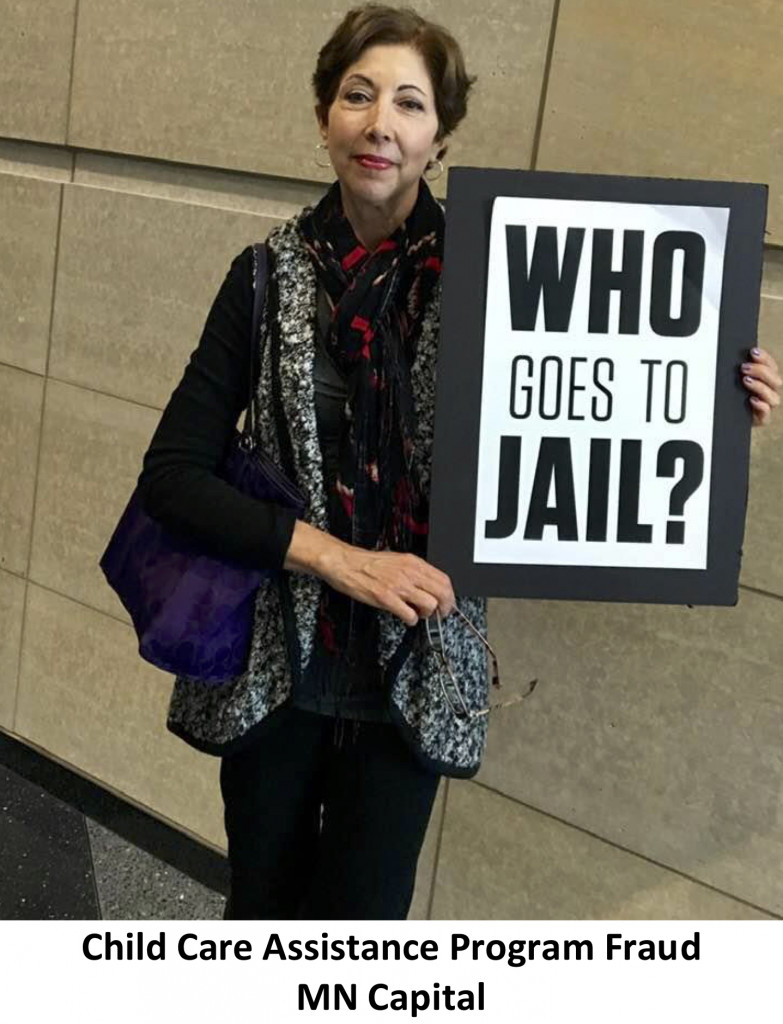 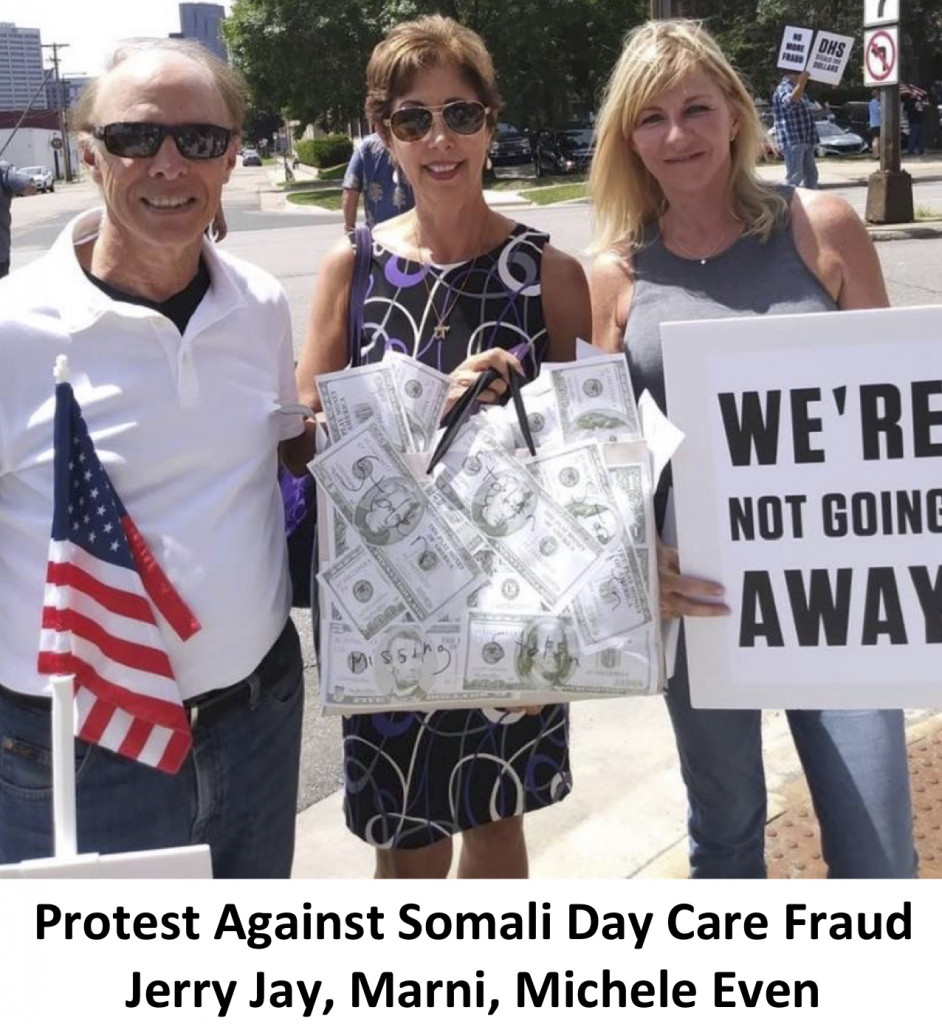 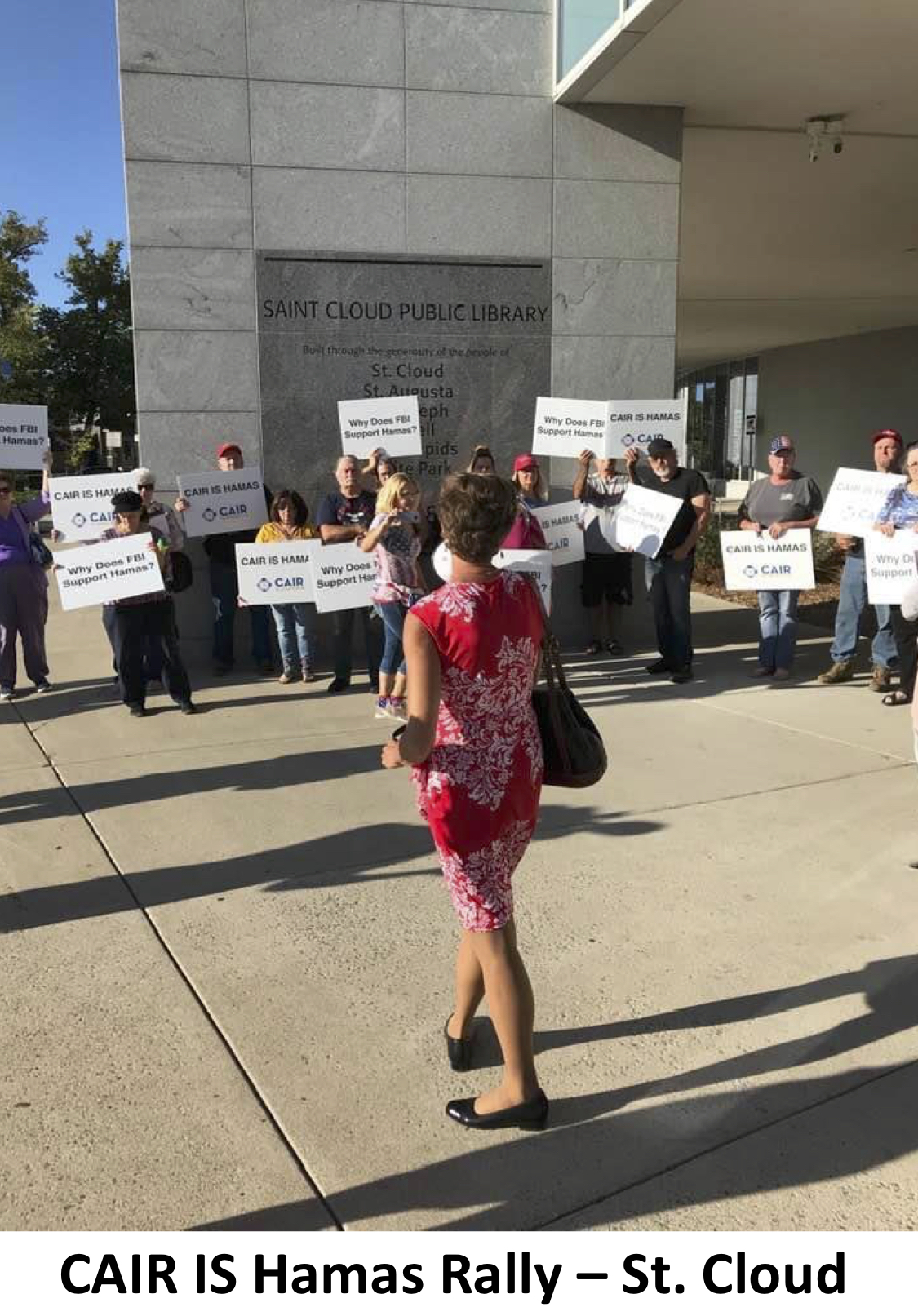 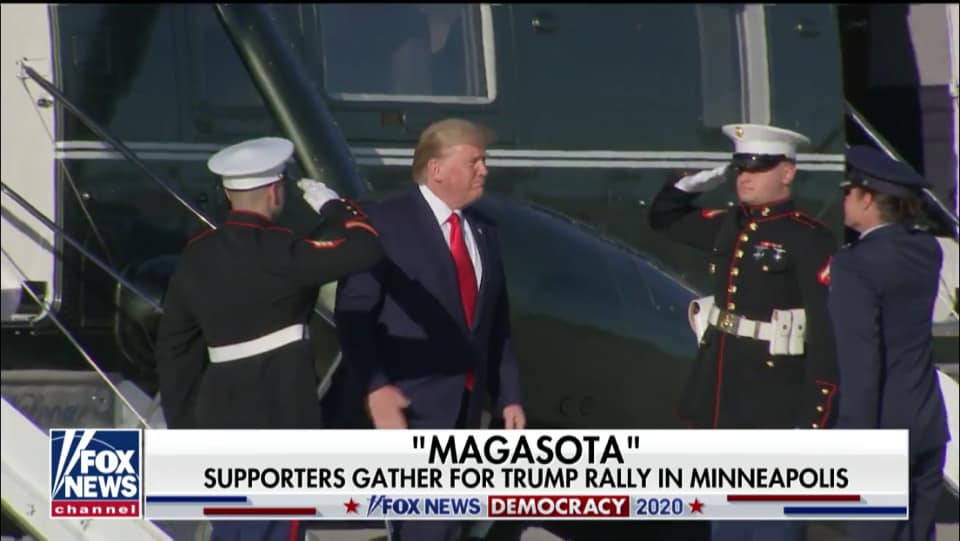 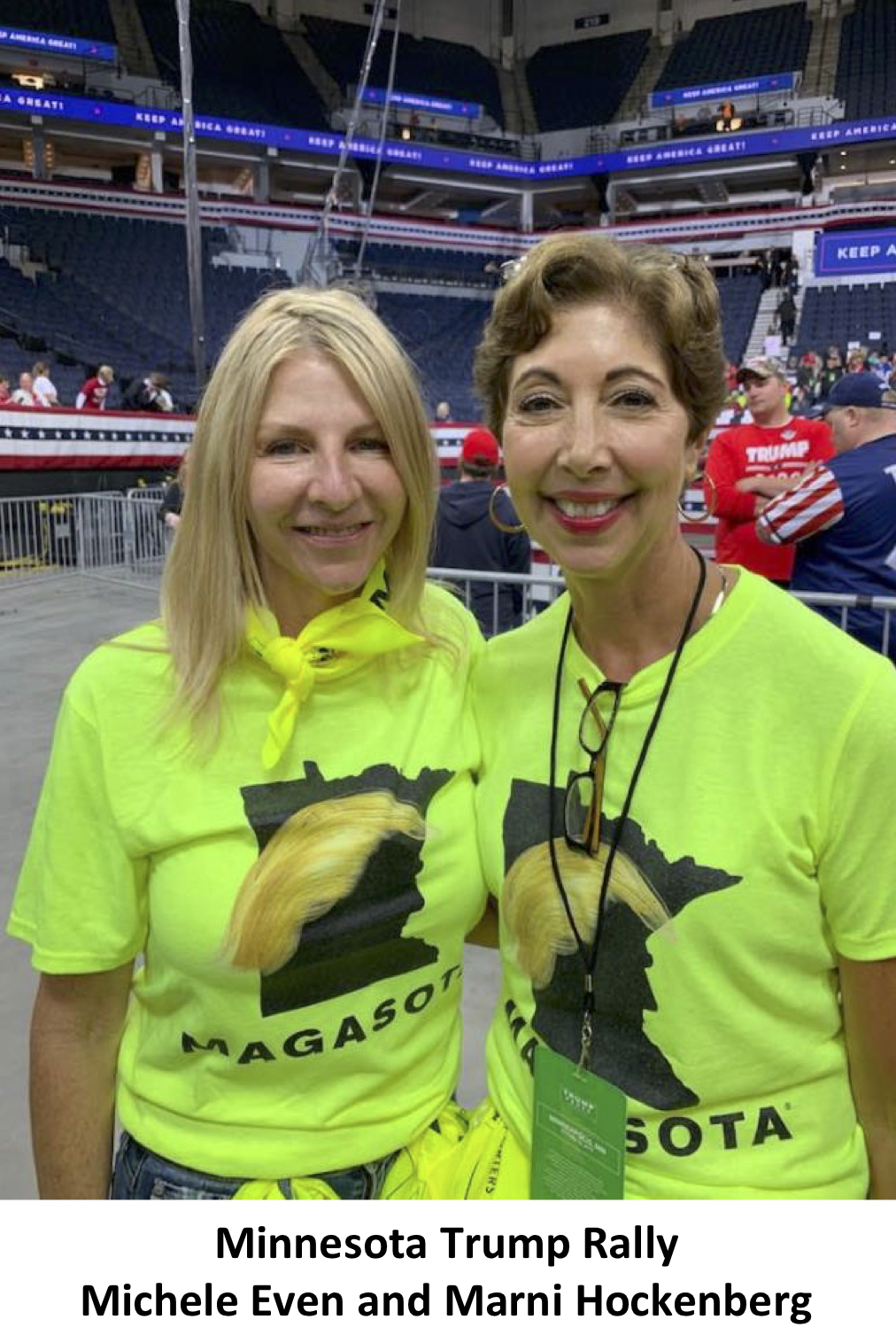 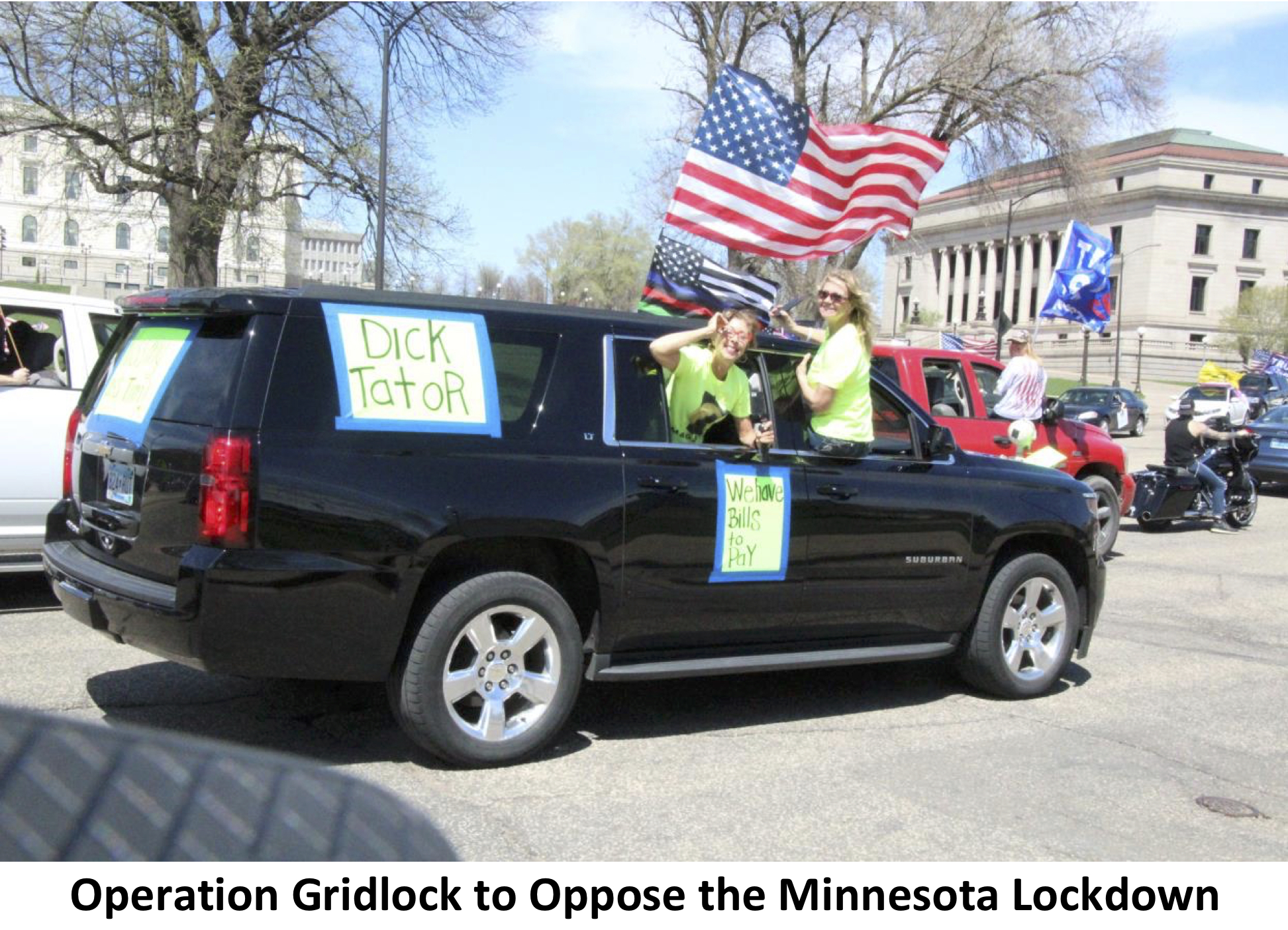 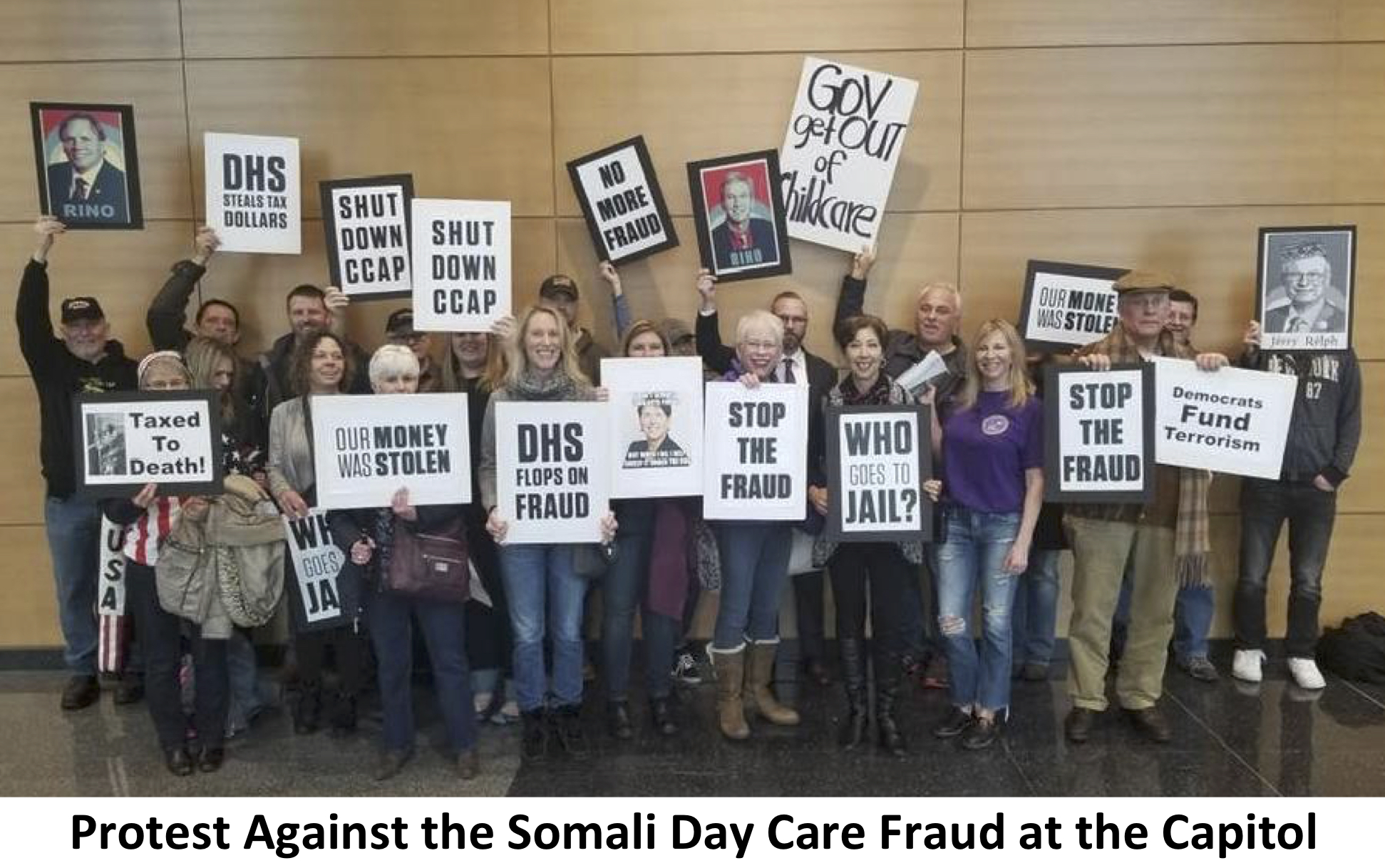 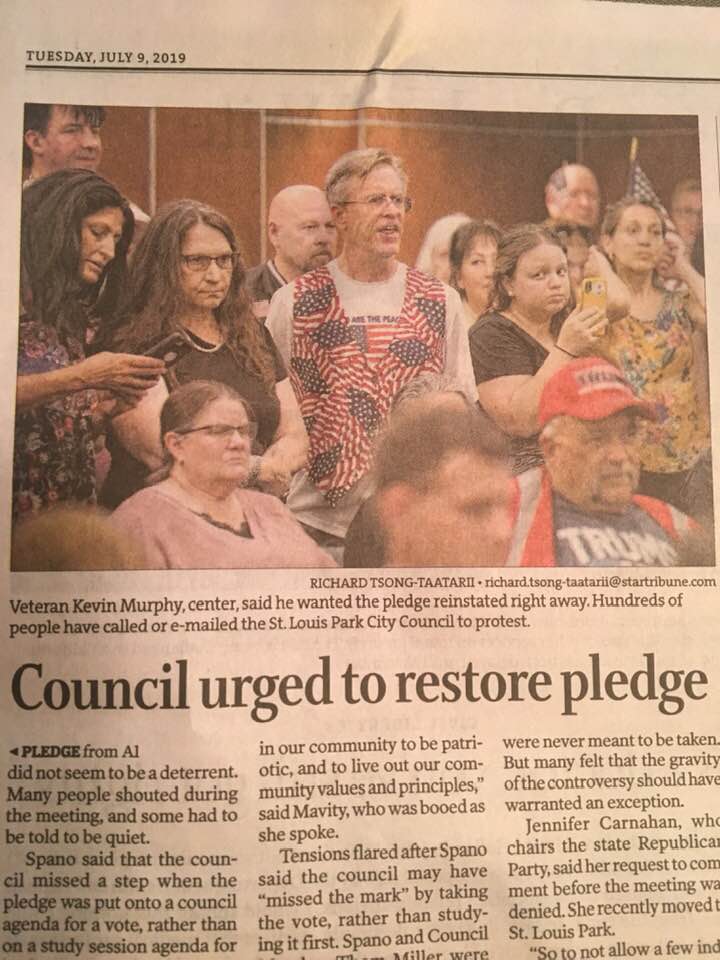 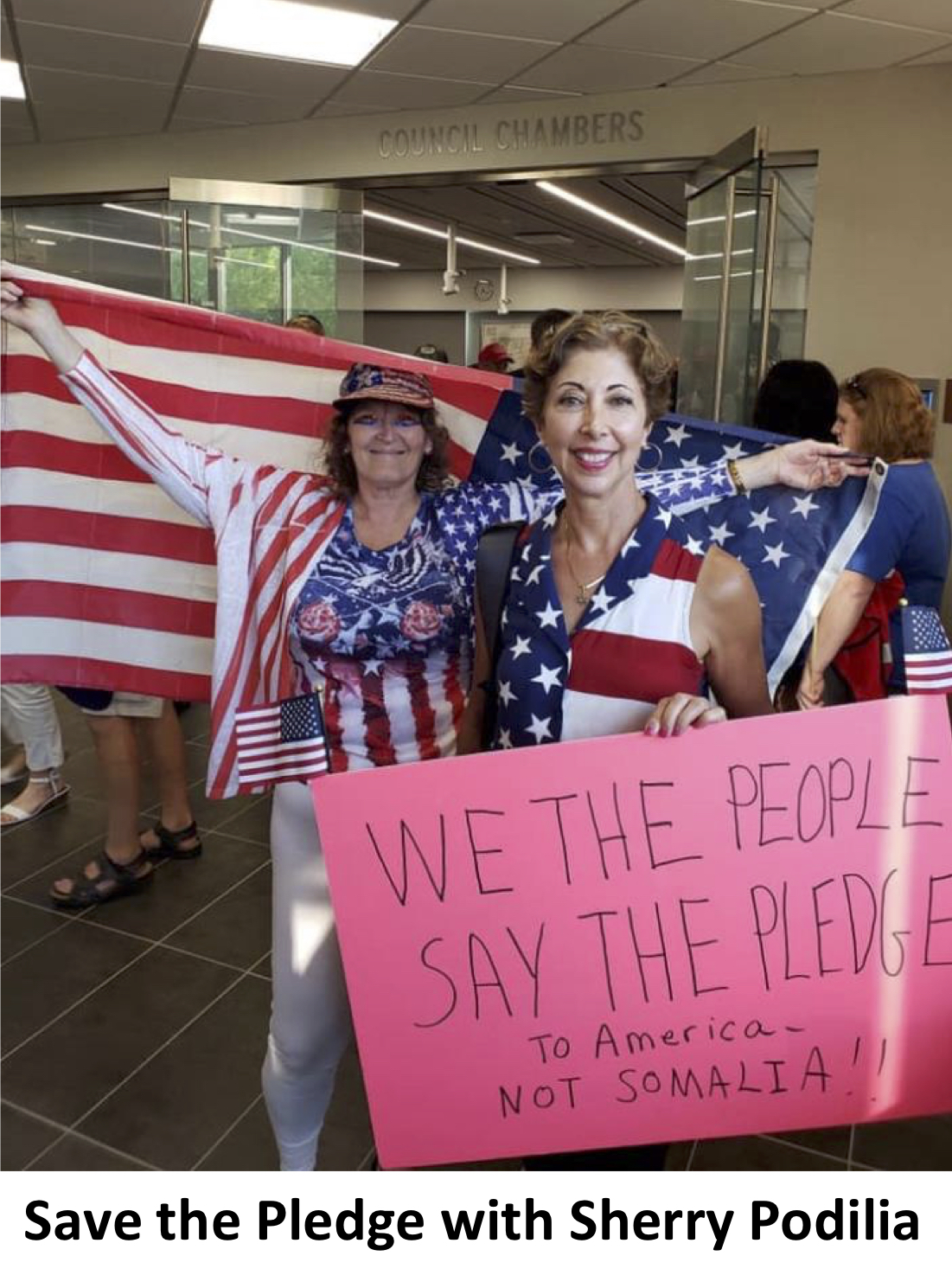 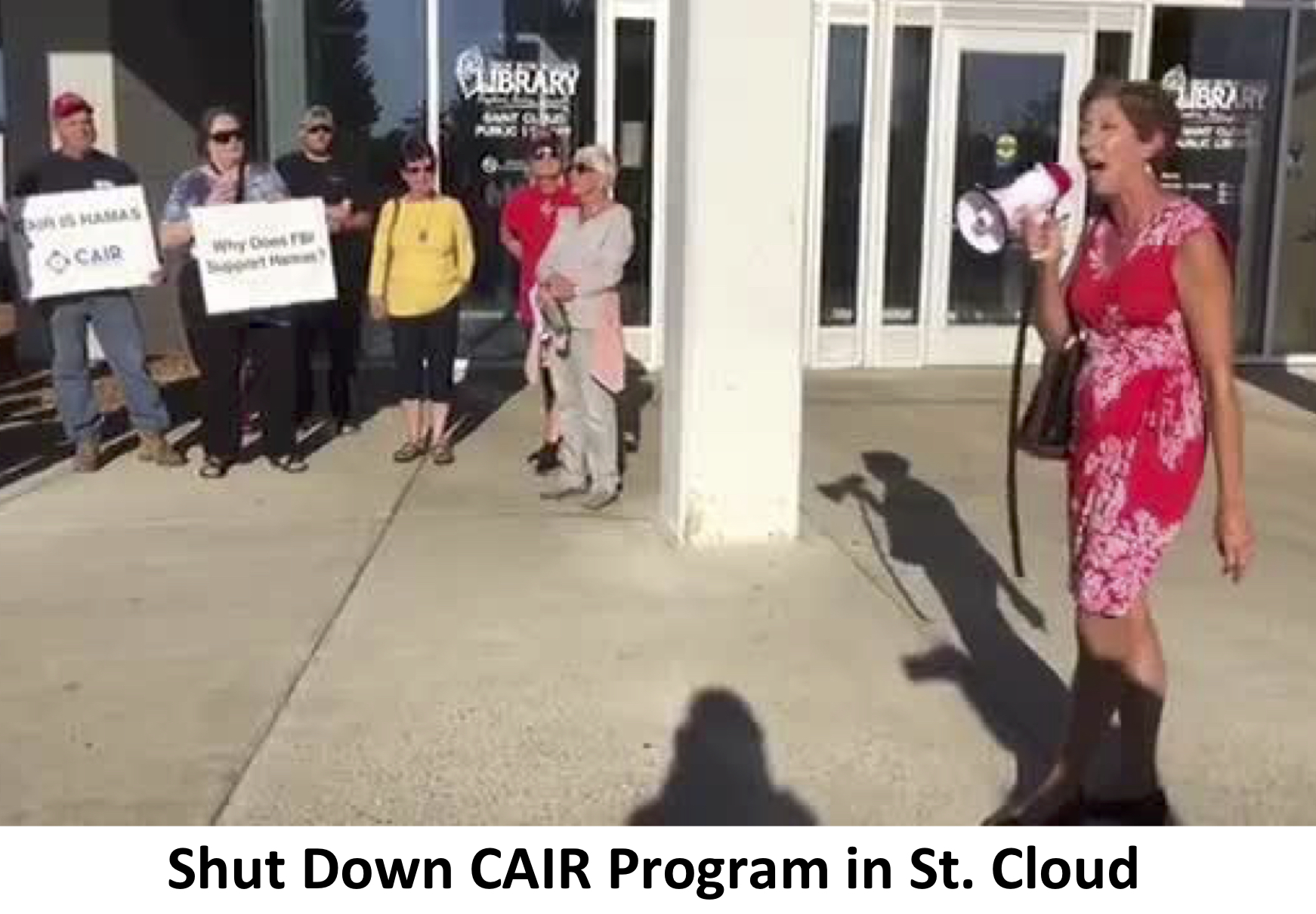 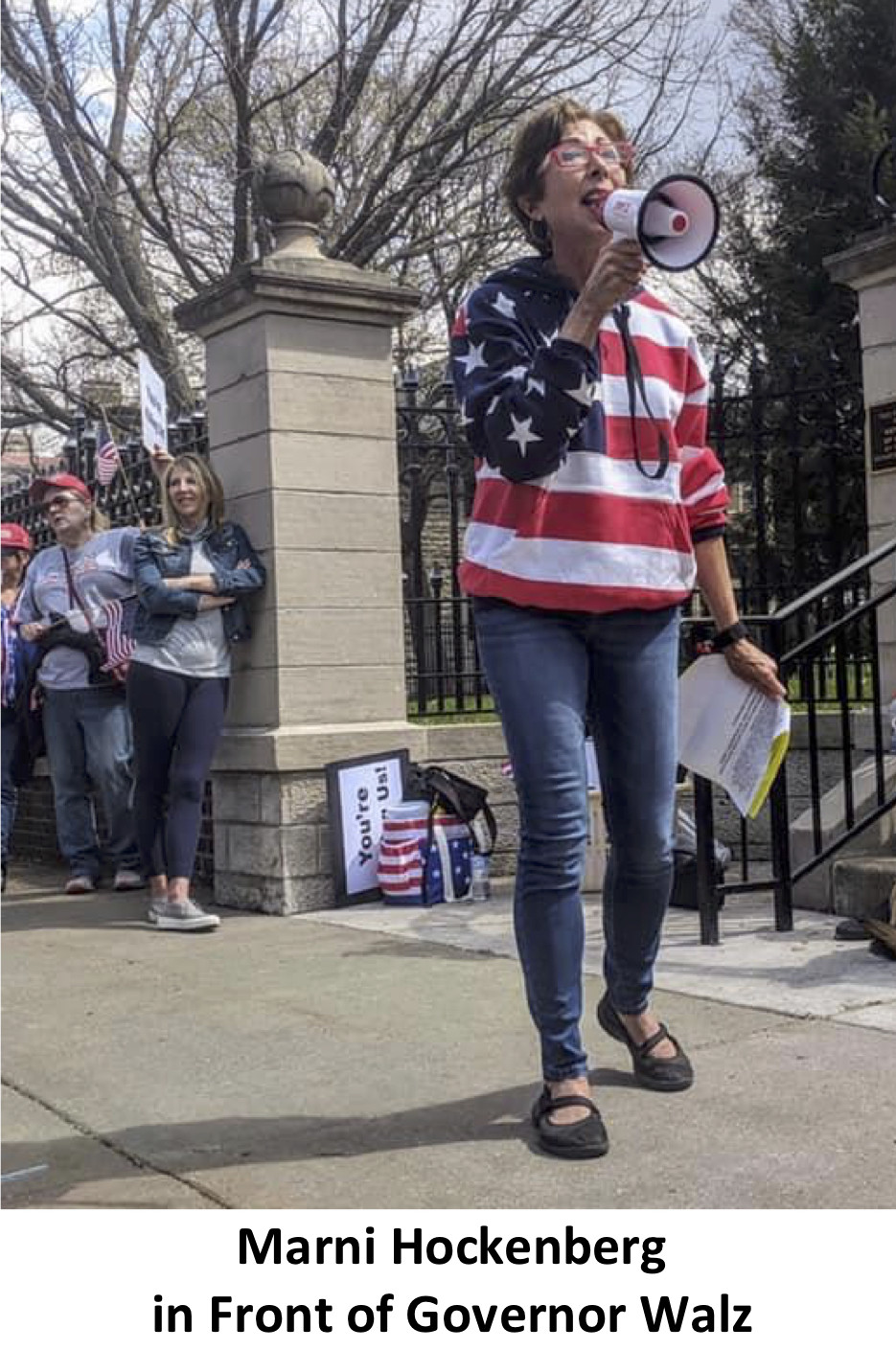