This wonder-filled journey begins at a moment-in-time. Magnificent, joyful and tragic, great or small, simply complicated. These are the men and women who are buried in the soil below our feet that make up our heritage. Kerry creates from a matter-in-time. The observer now may become a witness, and search it out, for His Story Matters.

A native Texan, Kerry was raised in West Texas. He grew up with a passion for history and listening to the stories told by the older folks in his life. While other children played sports, Kerry played with his toy soldiers, portrayed soldiers and Cowboys-and-Indians, and read encyclopedias and history books.

He attended Southwest Texas State University, where he studied art and ranch management. As a horseman and living history re-enactor, Kerry rode for twenty years as a Scout, 2nd Lieutenant, and Regimental Chaplain for Terry’s Texas Rangers, Confederate States Cavalry. From 1985-2016, he was in numerous films, movies, and historical documentaries, with simulated combat/tactical experience in mounted cavalry, artillery, and infantry. During this time, he also held numerous positions with civic historical organizations at local, regional and state levels.

From 1986 to 2007, Kerry gave historical first and third person portrayals in schools, churches, for civic organizations and museums throughout Texas and New Mexico. He has received numerous awards and recognitions for his authentic portrayals of soldiers of the War-Between-The-States, his supporting roles for anniversary reenactments of many of those battles, and serving to educate the public on our Christian heritage as a nation. 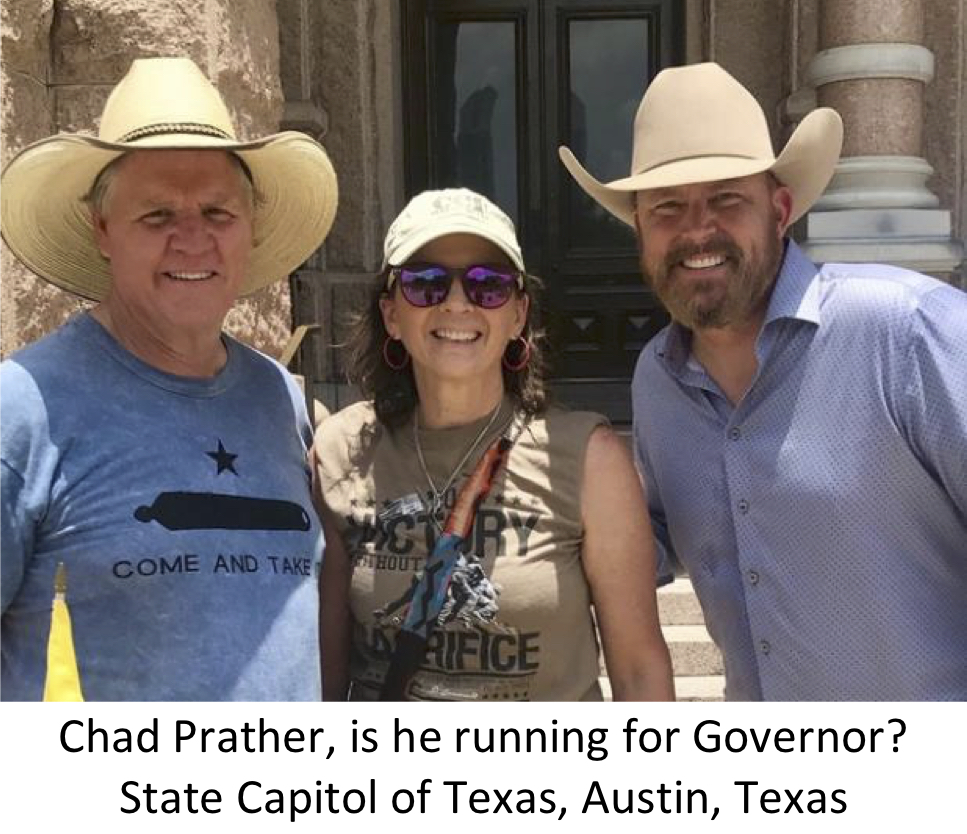 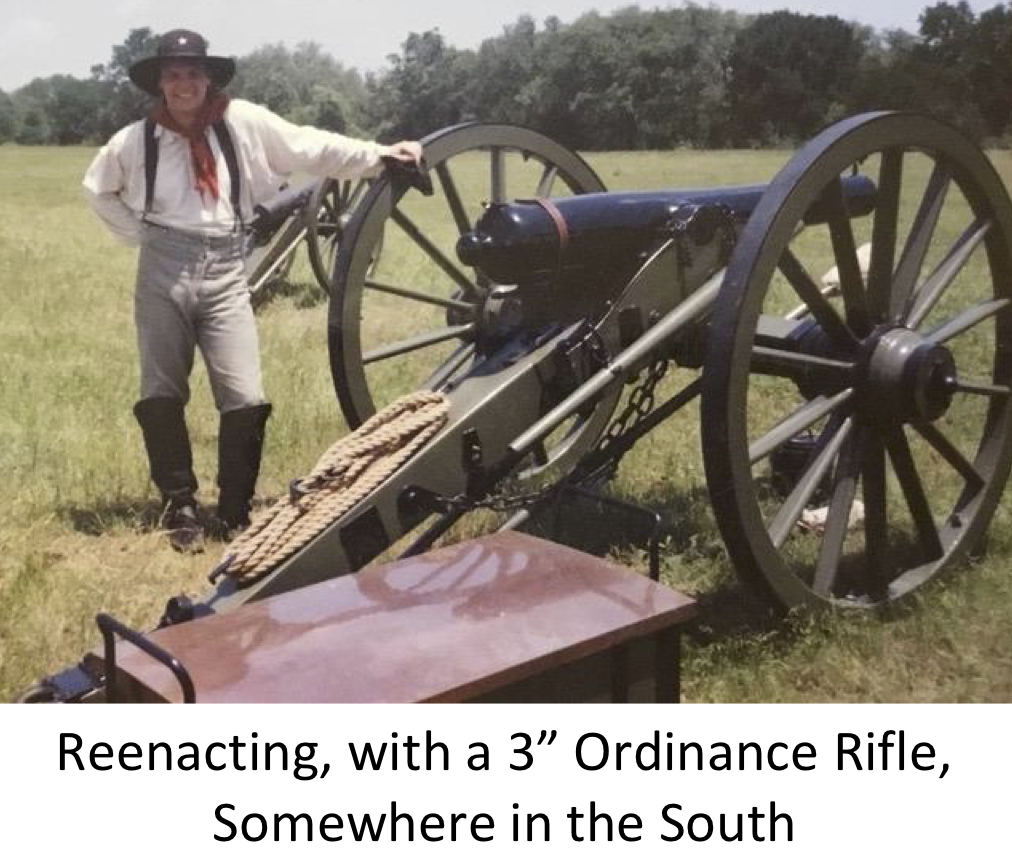 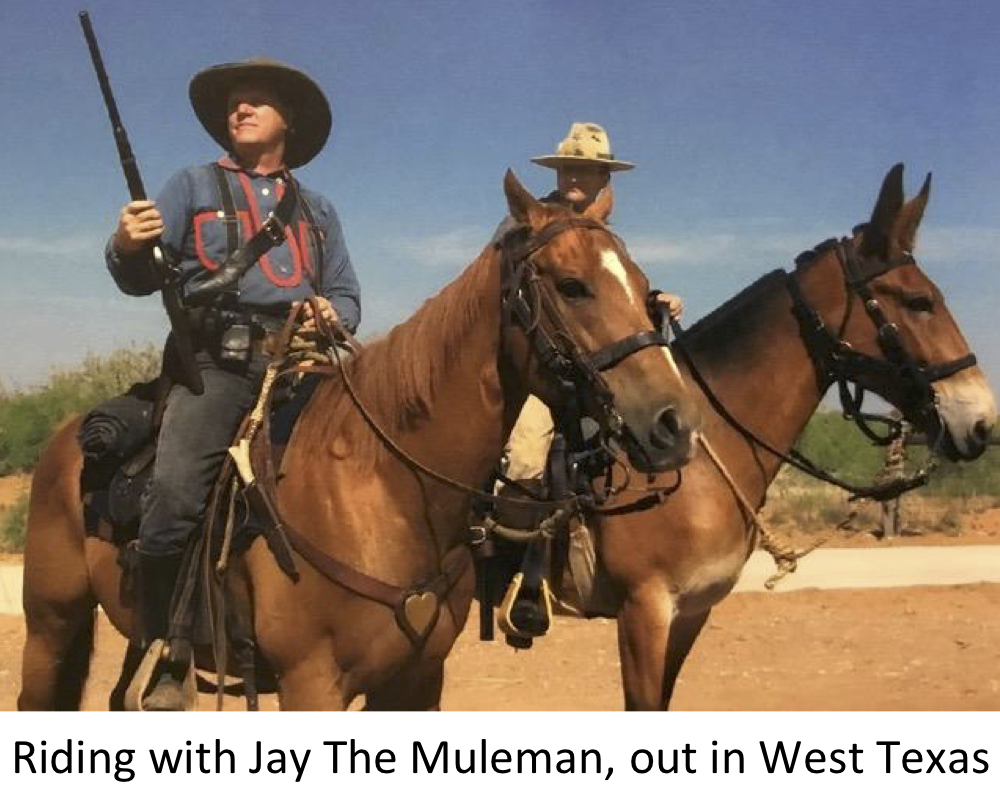 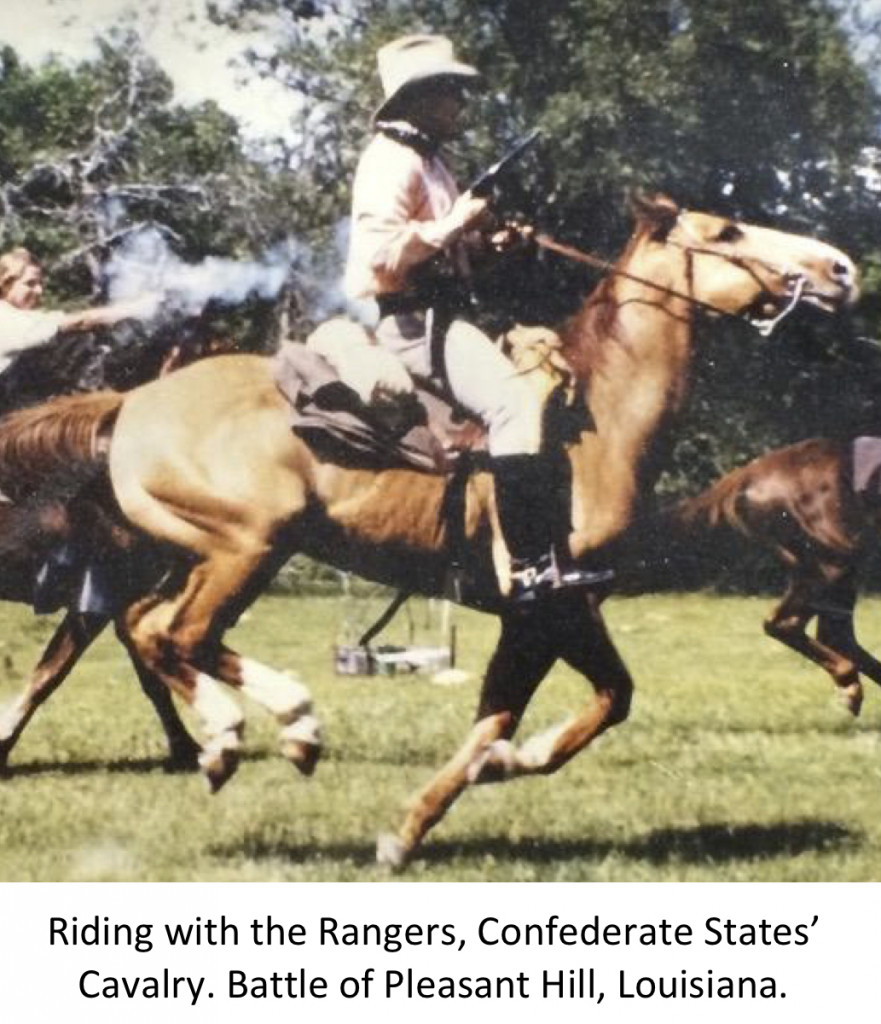 Gaining experience working in the oil fields and cowboying in West Texas, Kerry later became a wrangler for a youth bible ranch in New Mexico, and eventually owned his own wrangling operation in the Texas Hill Country. Kerry has trained numerous children and adults on the art of “Life in a Round Pen”, using the relationship between a person and a horse to correlate with our relationship with God.

Kerry and Toni have been involved in churches, missions and ministry since marrying in 1992.  As Youth Leaders and Youth Pastors, they encouraged and volunteered alongside youth groups on mission trips around Texas, New Mexico and to other countries. Together, they established Wild Fire Ministries in 2008, working with young adults in high school education, missions, in addition to crisis intervention with substance and physical abuse. Most recently, they have spent the spent the last 5 years volunteering to serve millennials as World Race Coaches with Adventures in Missions. These opportunities have taken them to nine countries around the world.

Kerry and his wife, Toni, live near Fredericksburg, Texas, where he continues freelance and commission art works, painting with pencils of Southern and Western art and heritage. They are in full-time ministry with people of all ages, and are employed with Whole Life Wellness Center. Kerry also works on various ranches in the Texas Hill country. They have two married daughters and eight grandchildren. 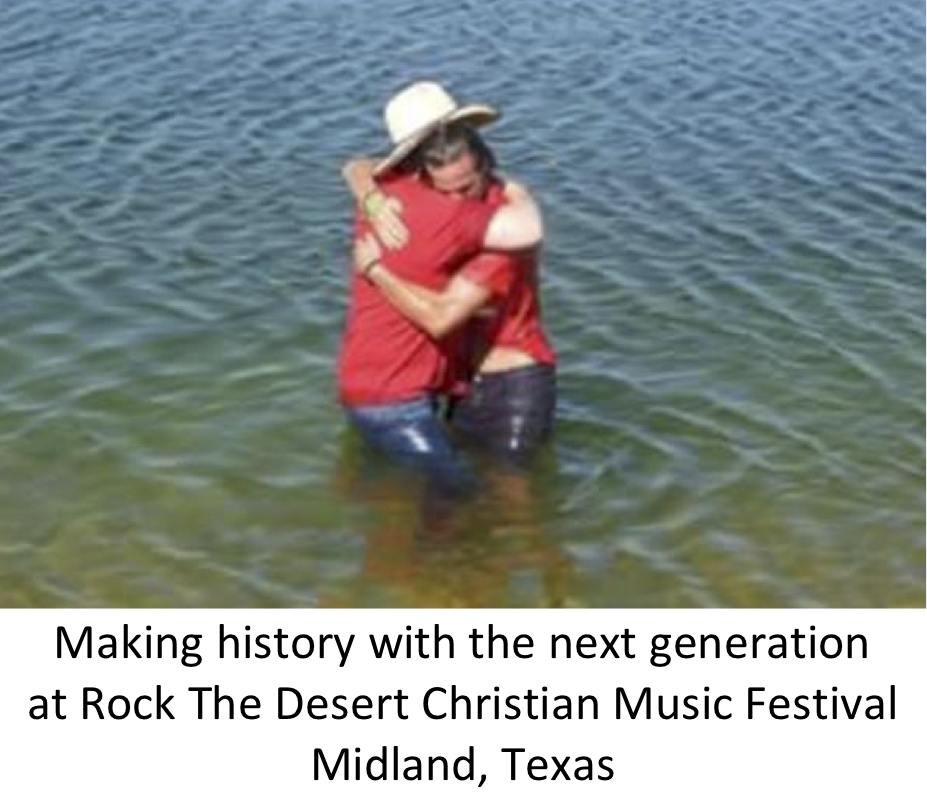 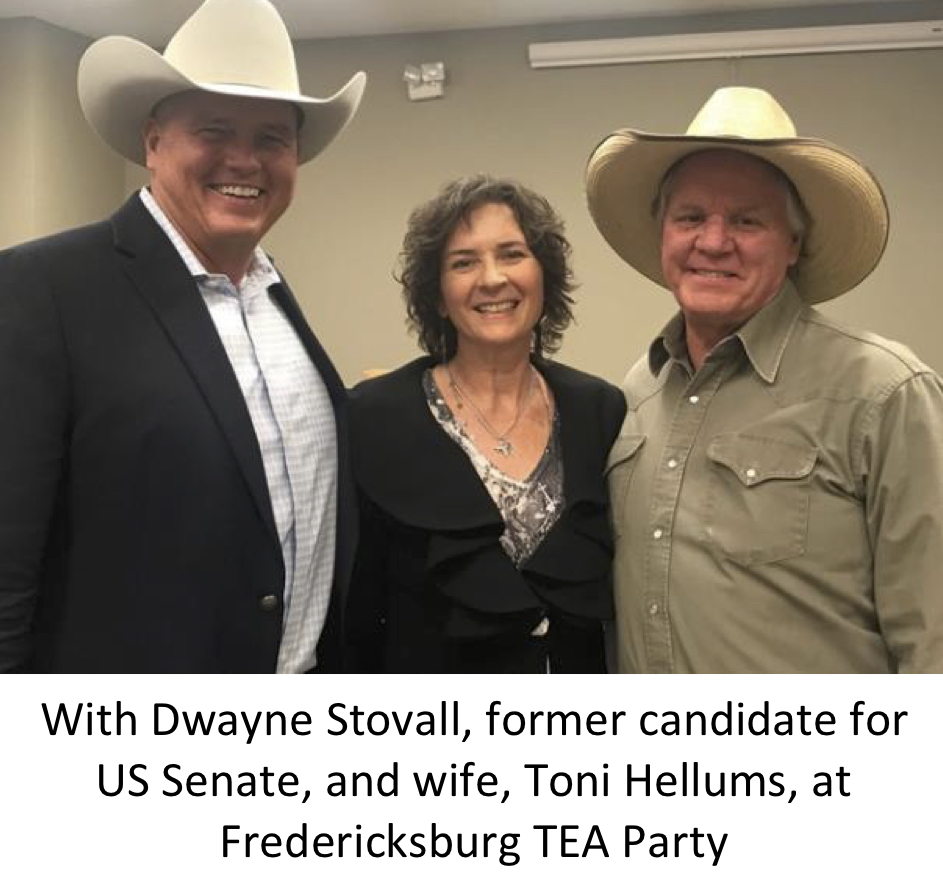 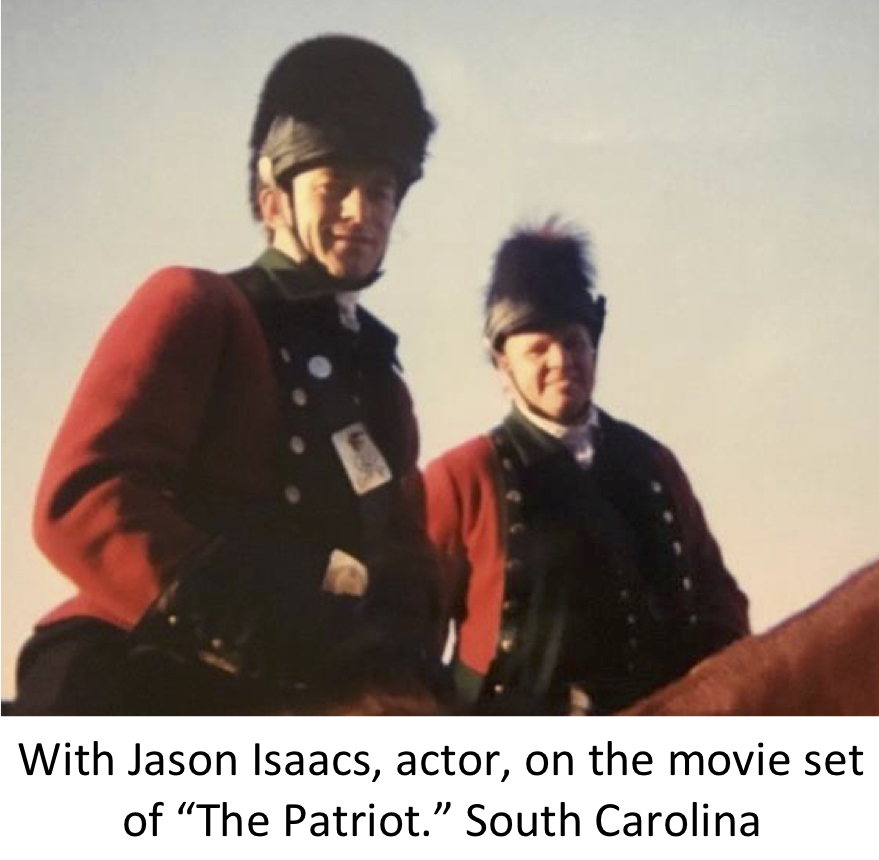 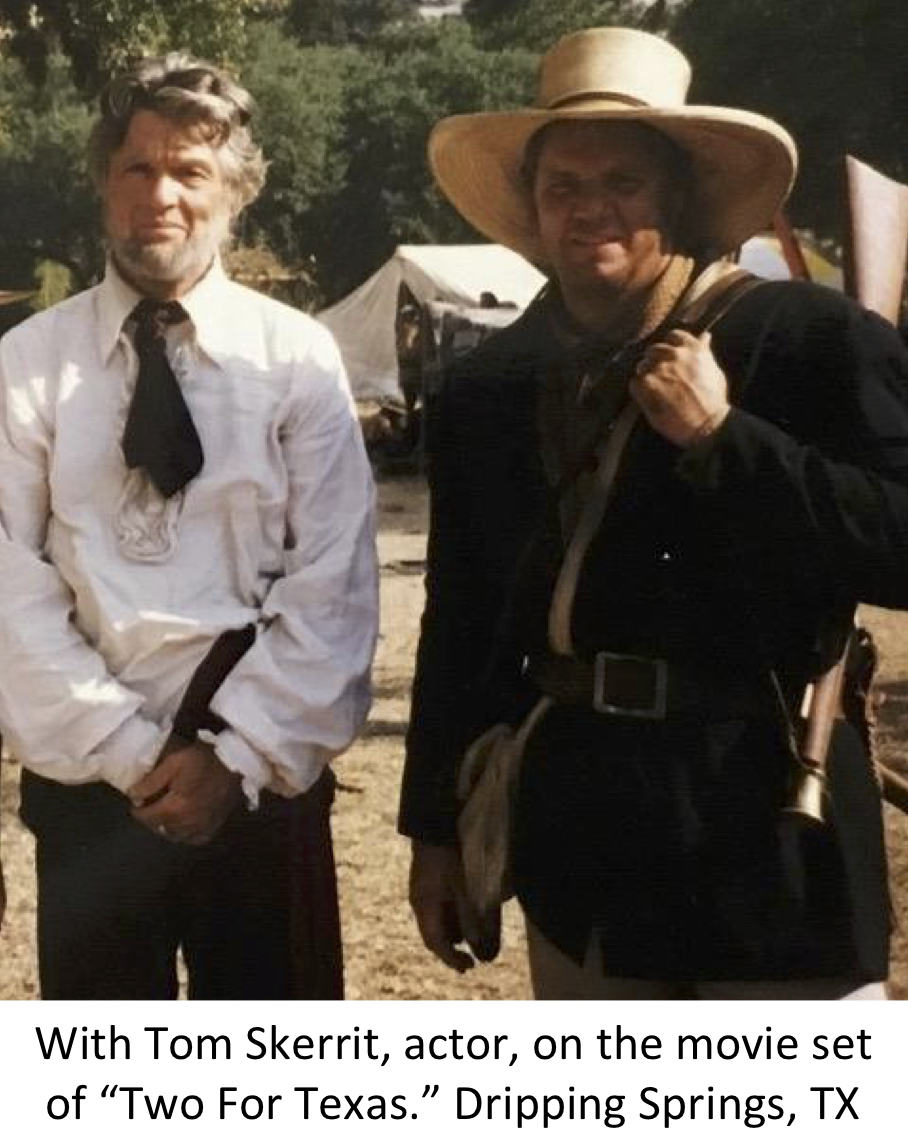