Meticulous research gives us a unique insight into how extensively often minuscule communist parties have been able to manipulate, and even control, policy formation in many Western countries – particularly the “main enemy,” the United States of America. Trevor Loudon shows that this is not just a historical problem, but a very grave and looming threat to America’s national security, indeed to her very survival.

Welcome to the Home of Trevor Loudon, Enemies Within 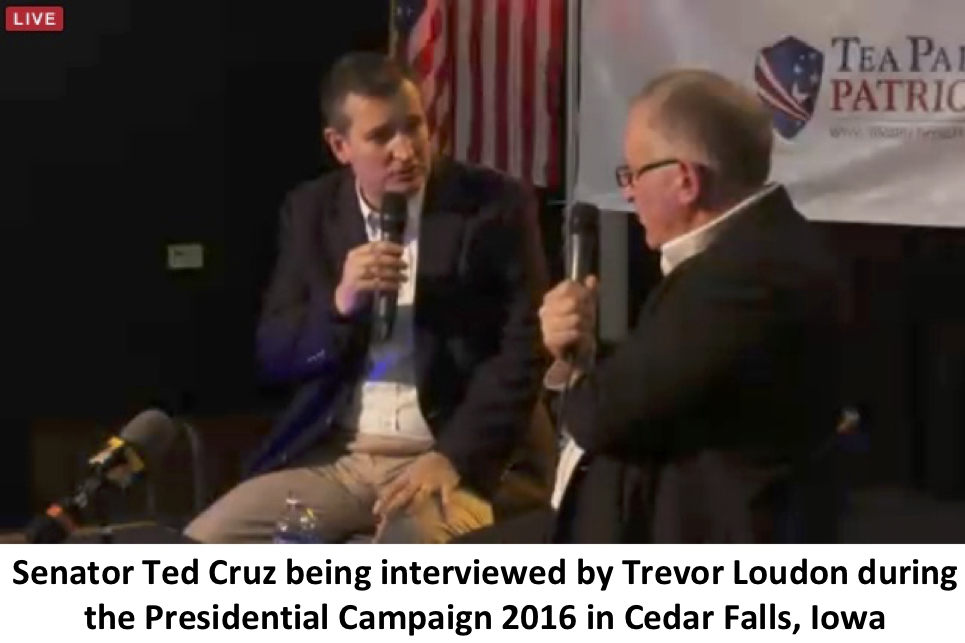 Loudon doesn’t just maintain that political public policy is driven and guided by hidden subversive elements, he proves it. The Democratic Party consistently defunds the US military, while throwing trillions of dollars at failures like Obamacare, and at bad agreements like the Iran Nuclear Deal. They endorse normalization of relations with Cuba, champion Islamic refugee re-settlement programs, the $15 minimum wage, fracking bans, pipeline shutdowns, and the push for illegal alien amnesty. That’s not by accident nor because of incompetence. All those positions are consistent with far-left and Islamist agendas.

Trevor Loudon believes these forces must be exposed and countered. America’s continued role as a bastion of freedom is pivotal for the future of Western civilization.

Join Trevor weekly for his latest updates on what he is uncovering, plus what he has already revealed, and how all these pieces are fitting together in a great master plan.

Some of Trevor Loudon’s other accomplishments include:

Author, filmmaker, and public speaker, Trevor Loudon hails from Christchurch, New Zealand. For more than 30 years, he has researched the radical left, Marxist, terrorist movements, and their covert influence on mainstream politics.

​Join Trevor as he keeps you abreast of today’s news and what is happening behind the scenes. It will be the news you need for today’s issues. 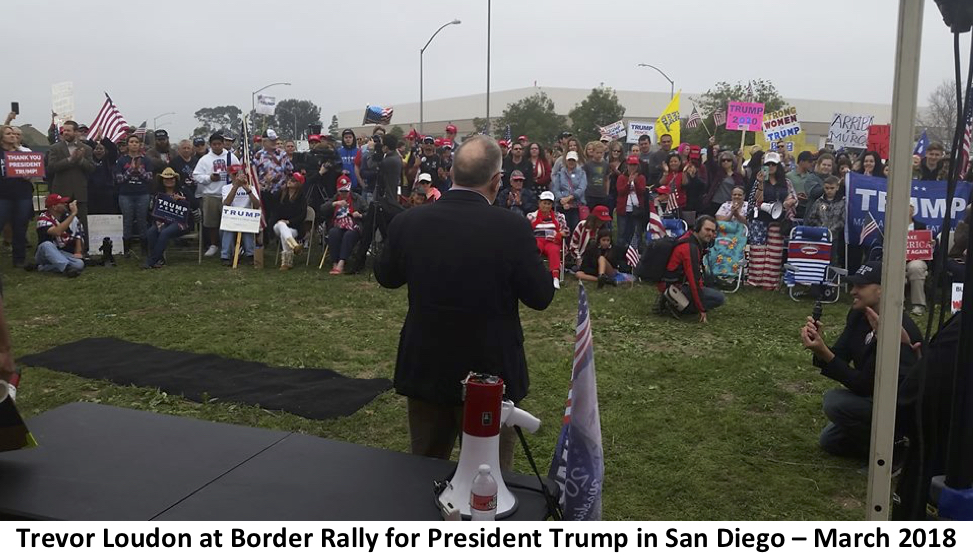 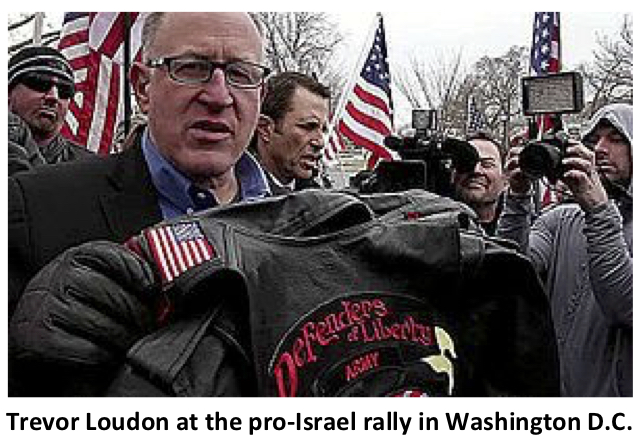 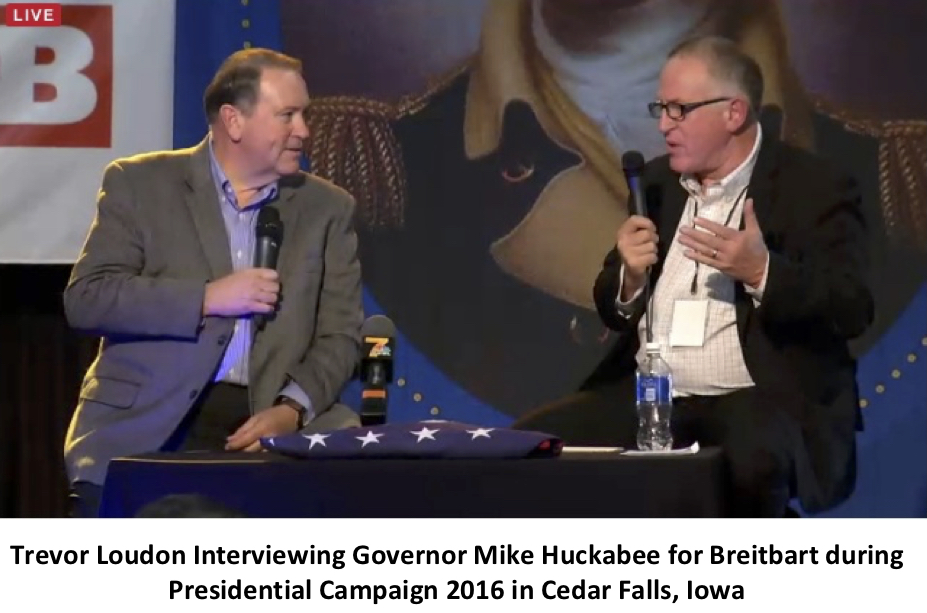 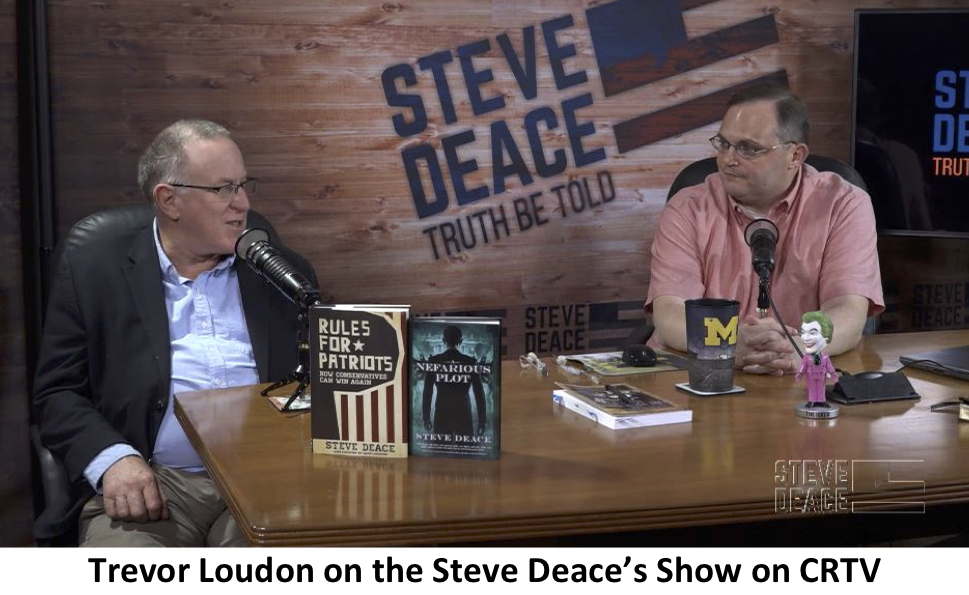 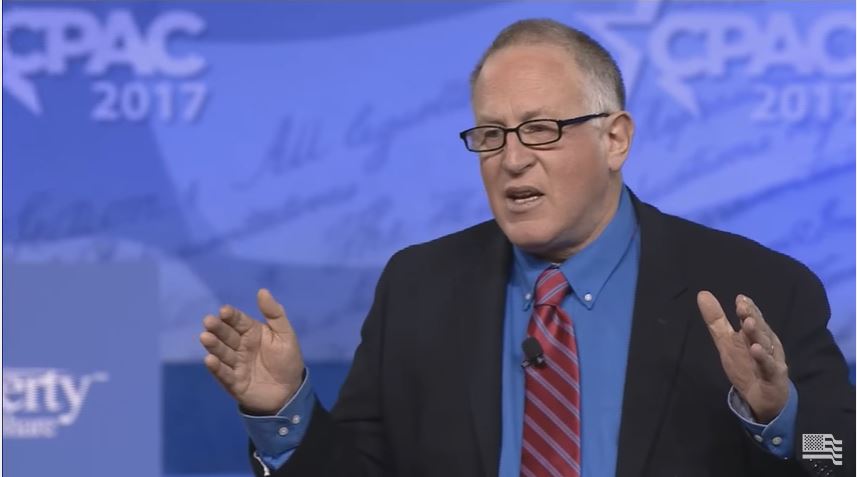 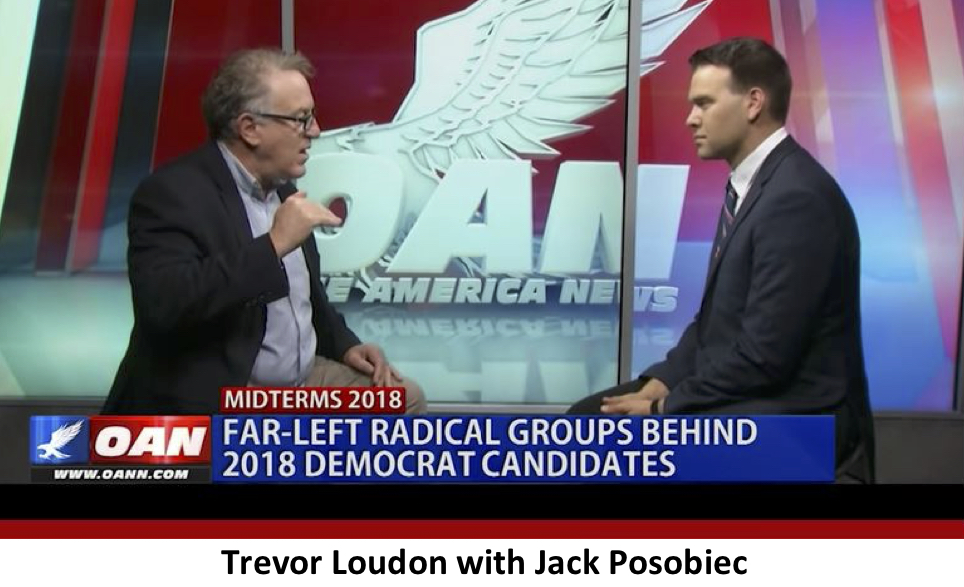 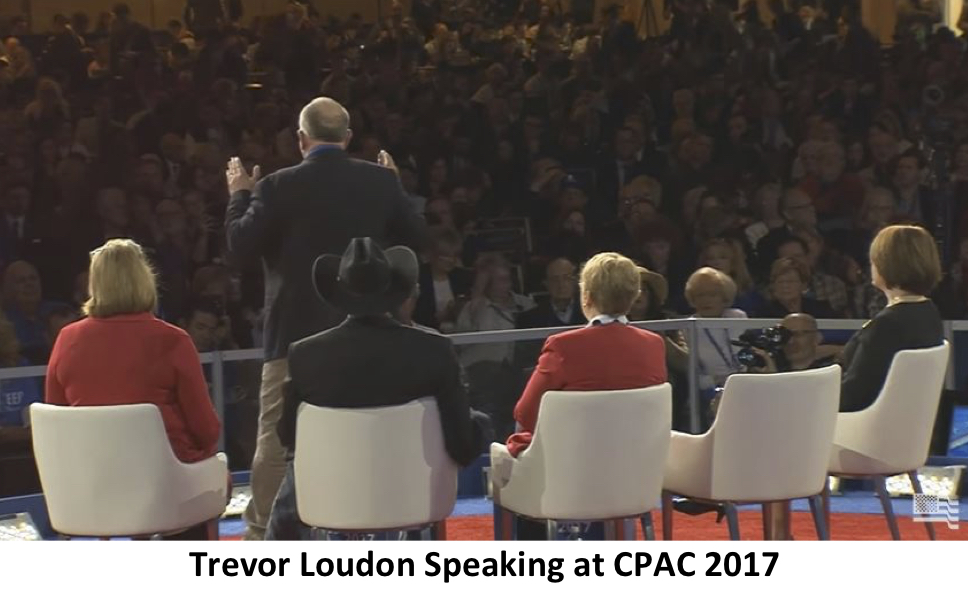