No community in America has been more damaged by the policies of liberalism than the black community, yet none is more loyal to liberal politicians.

Welcome to the home of Derrick Wilburn, Truth Transcends Color 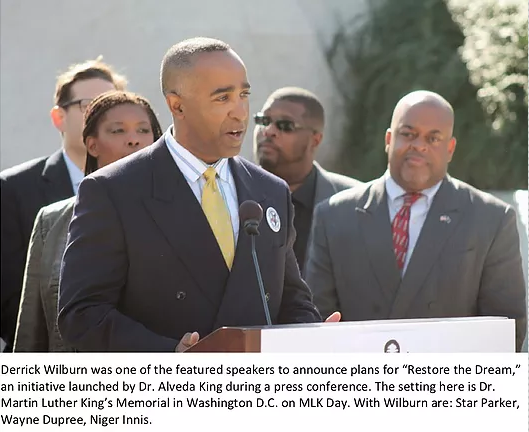 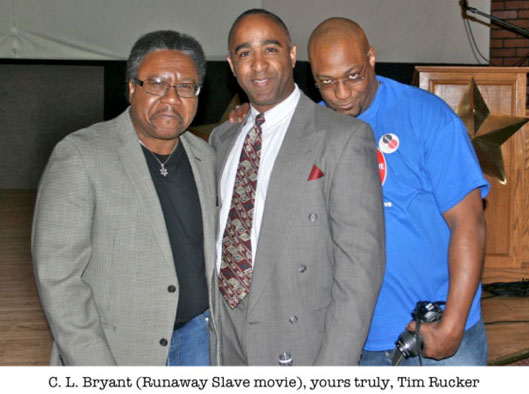 At last a rising class of vocal, unashamed, principled and relentless black conservatives is taking the fight to the streets and airwaves. Among them is Derrick Wilburn, founder and Executive Director of the Rocky Mountain Black Conservatives and BlackandConservative.com, a Fellow with the Centennial Institute, (former) Vice Chairman of the Colorado State Republican Party, nationally published author and media pundit:

Derrick is a no-holds-barred, pulls-no-punches kind of guy when it comes to telling the truth.

Given the above truths, here are some things that make no sense:

How, why and what can be done about it? These questions along with many other topics of contemporary American politics are discussed on Truth Transcends Color. We feature prominent thinkers and voices bold enough to stand up and profess, “I’m both conservative and a black-American,” along side such notables as C.L. Bryant, Star Parker, Allen West, Kevin Jackson, Niger Innis and Elbert Guillory.

We aren’t limited to issues concerning race and politics. We touch on everything from faith to international relations to schooling, policing and other day-to-day, on-the-ground issues that affect Americans of all colors and political ideologies.

Truth Transcends Color is a venue unlike any other. You’ll find it stimulating, thought-provoking, challenging and most of all highly entertaining. Join in the discussions! 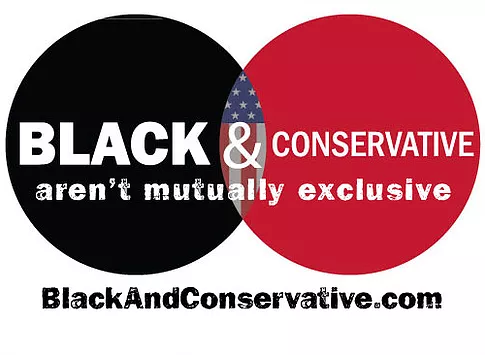 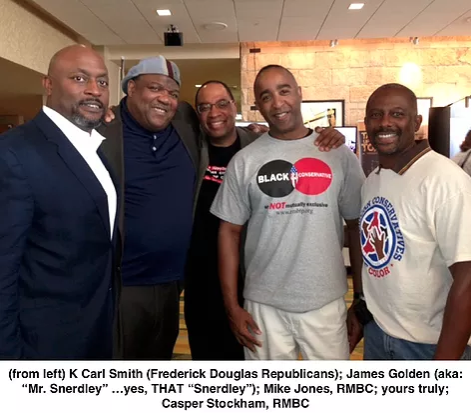 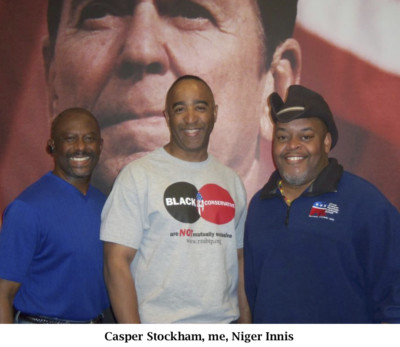 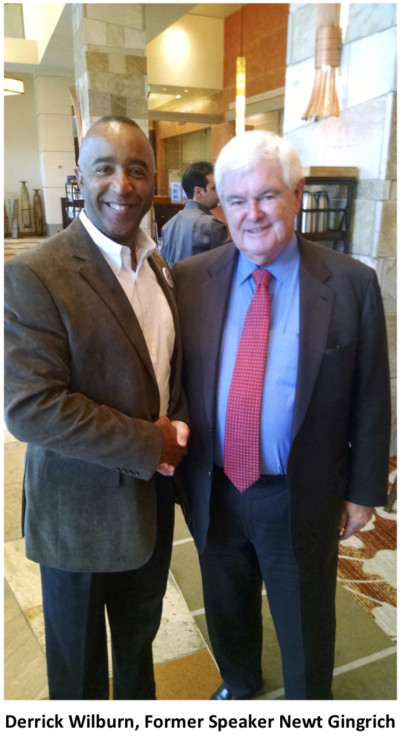 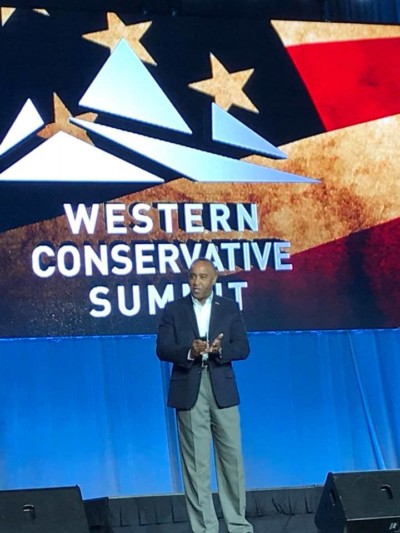 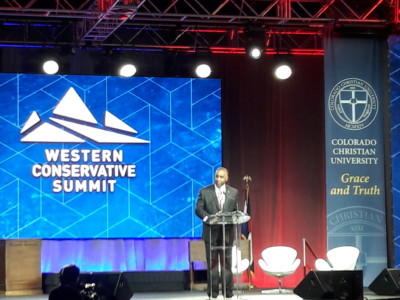 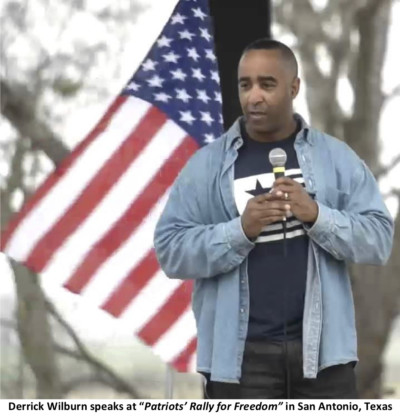 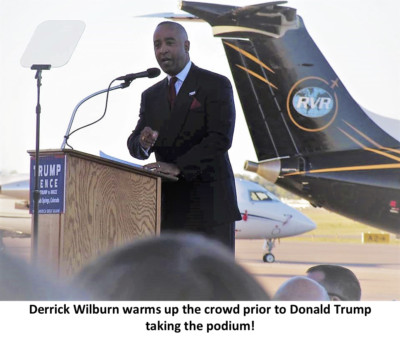 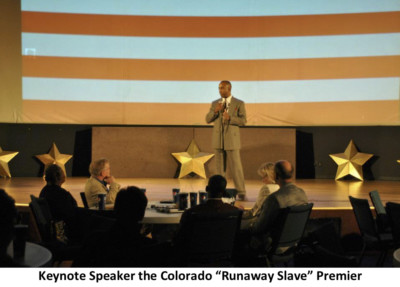 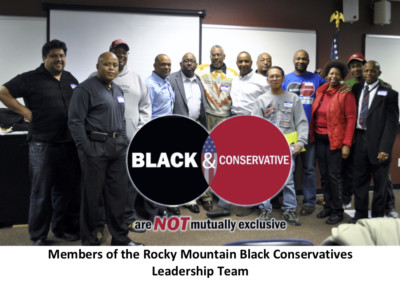 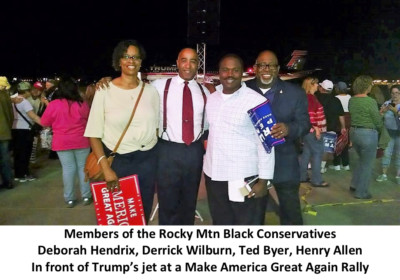 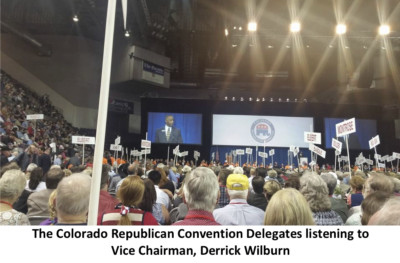 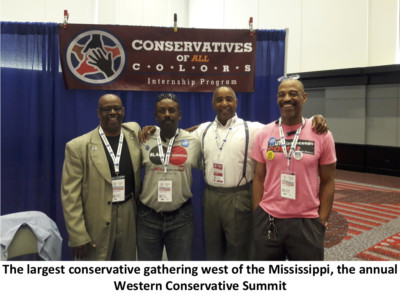 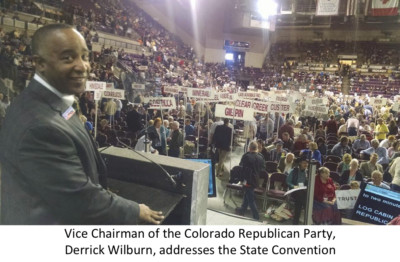