What does it say about our educational system when God has to send a man from Brazil to teach us our true foundational history with such a passion and love for this country that it pulls you into the very fiber of truth he is sharing? This isn’t a recent occurrence, but one which has been happening for decades. Eliel has been preparing for this moment his entire life as he has witnessed what was happening from afar. 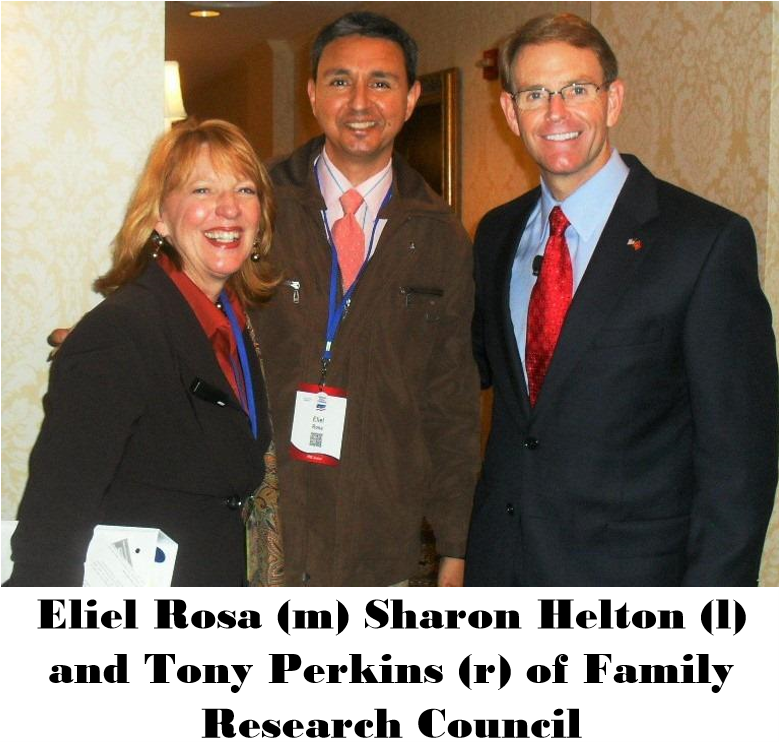 Eliel Rosa is an immigrant from Brazil who came to America as an asylee, with aspirations to earn his PhD in Public Policy and Constitutional Law. He is the founder of Nehemiah School of Government, a ministry aimed at educating Americans and inspiring immigrants to reestablish America as the Shining City on a Hill. Prior to immigrating and settling in Midland, Texas with his wife and children, Eliel worked as a public policy consultant in nearly two dozen countries. For two years he worked for the United Nations Institute for Training and Research (UNITAR) and as a Director of Urban Development for the Organization for the Development of Latin America and the Caribbean, headquartered in Lima, Peru, for eight years prior to his move to America.

Here’s a brief start to showing the type of things he will be sharing in his programs.

1. One Planet, Two Worlds: What Lies Behind the Mindset of Nations

According to Aristotle, a government always reflects the ethos or body of moral habits and beliefs of the governed. The view of life that prevails at any particular time or among any particular people will be found to be either Collectivist (originated in Jean Jacques Rousseau’s Man-Is-Born-Good philosophy) or Individualist (originated in the Judeo-Christian Man-Is-Born-In-Sin morality). From the dawn of human history on earth up to the end of Feudalism, humanity was grounded on a steady, hierarchic type of worldview. The advents of the Protestant Reformation and the Renaissance, with their focus on the emancipation of the individual rather than in the collective destiny of mankind, brought about the three revolutions (British, American, French) that clearly separated the globe into two diametrically opposed mindsets, which still loudly reverberate today in our post-modern world, especially concerning the creation and application of public policies.

2. An Honest, Bible-Centered Look at Immigration in the US

As our founding father John Adams affirmed, faith-based principles inform a whole lot of America’s politics and public policies. In this lecture we show that every type of national government in the world has specific principles based on their worldviews. The immigration challenge was completely dealt with by America’s founding since the inception of the nation, until the 1965 Nationality and Immigration Act, when immigration was turned upside down. America waved farewell to its historic and traditional constitutional morality and patriotic assimilation features, and embraced the post-America, or trans-national approach, basically inspired by a dangerous activism aimed at blurring and finally eliminating the line between citizens and non-citizens, grounded mainly on the buzz words of post-modernity, empathy, compassion, social justice. We highlight that beyond the cruel economic impacts for native Americans, the greatest danger is the change of the idea behind America’s identity. 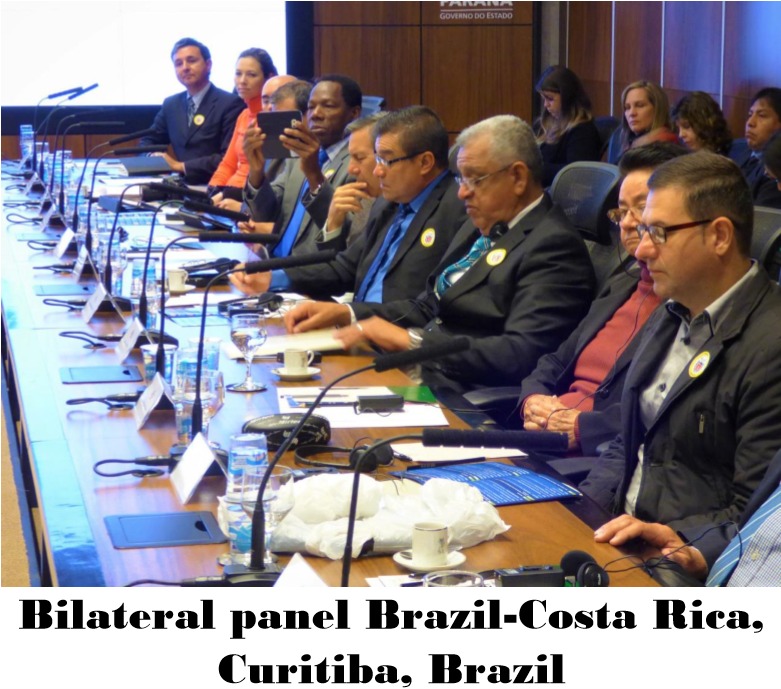 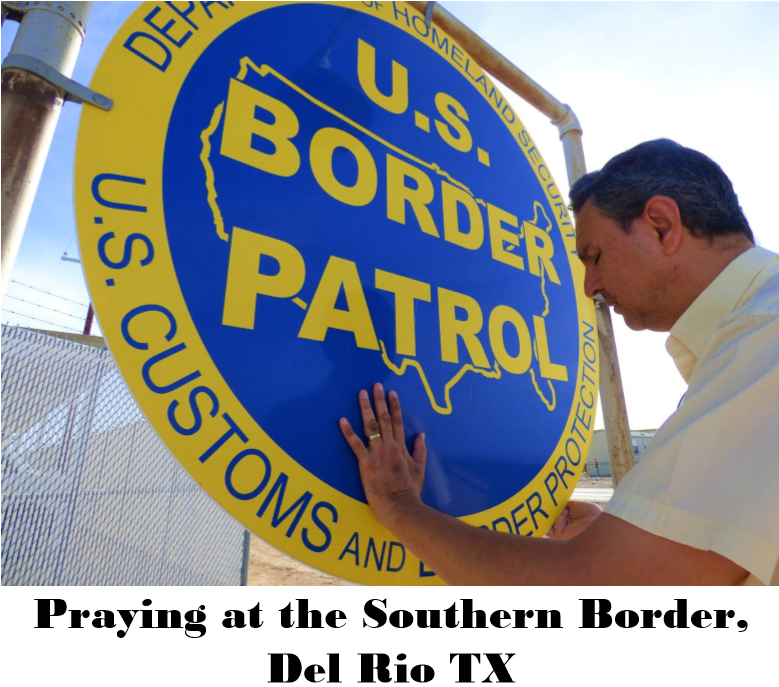 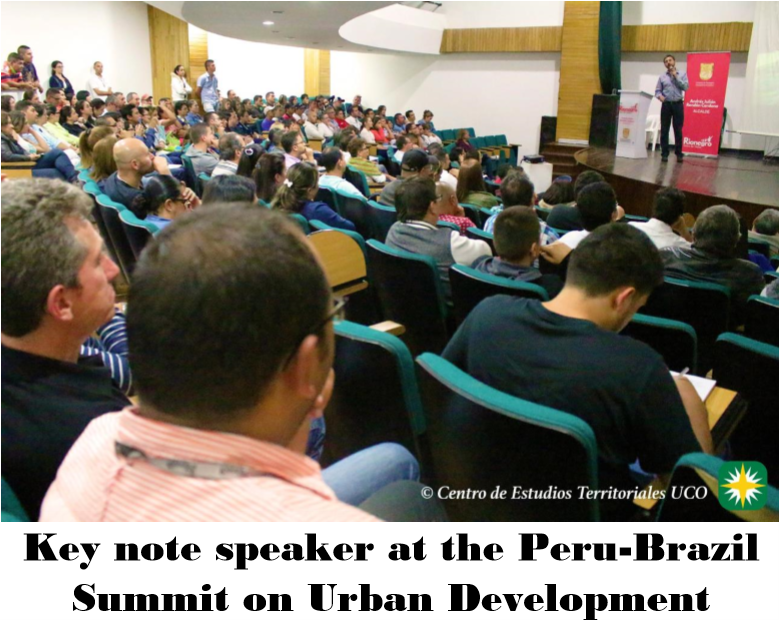 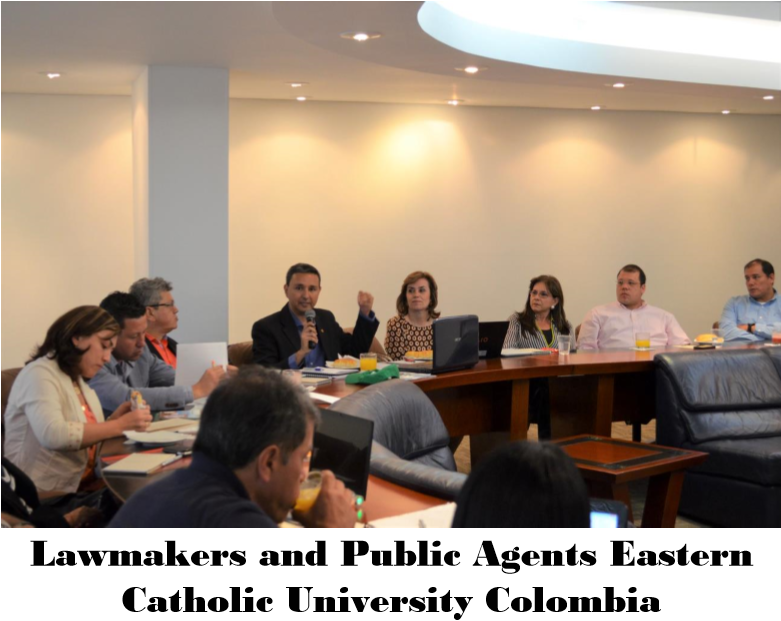 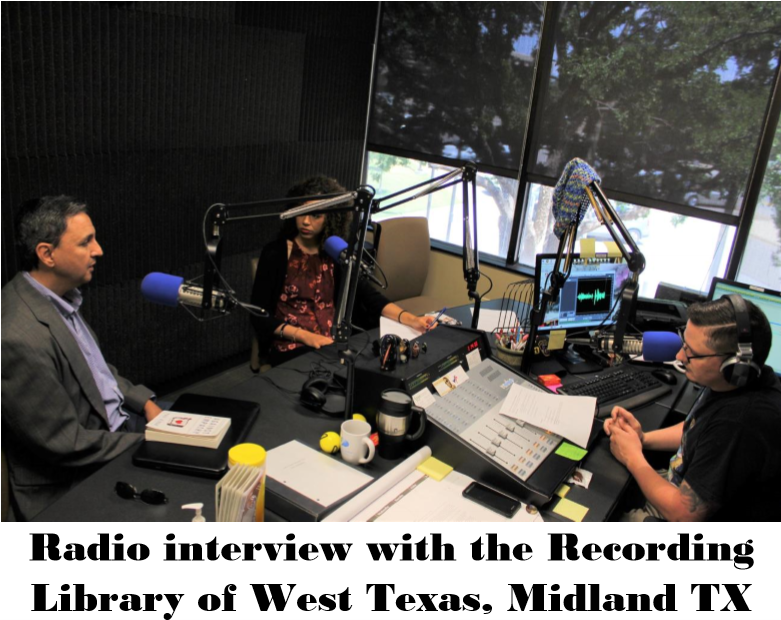 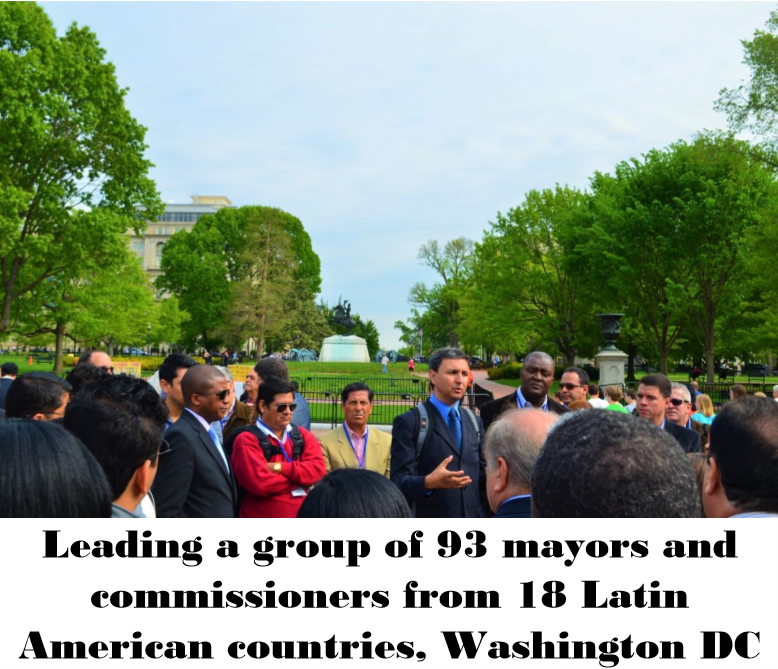 3. 28 Principles That Made America the Most Powerful Nation in Human History

This lecture presents 28 principles of freedom that are responsible for America’s exceptionality in the global arena. If the US is going to continue to be a great nation, it is imperative that you and I, as well as others in our sphere of influence, be well versed in why America became America. The next step following the absorption of knowledge is the creation of a status of eternal vigilance toward protecting and multiplying those principles. The thread line among all the principles is the belief of God as the Giver of life, liberty and freedom. This belief is quickly deteriorating now, and America is more than ever before assimilating the secularist cultures and worldviews. As we stand today, if we were to grade America on how well the nation and its citizens have been upholding the privileges and opportunities secured to us by our Founding Fathers, we would be deeply disappointed in how much we have slipped away over the past seven decades.

4. Sustainable Development: The Globalist’s Idea to Transform America From Within

The global elites have been manipulating us to believe that our planet is in danger of extinction over our current consumption levels. They want us to believe that the only way to fix the problem is to control the flow of resources and re-distribute (other people’s) wealth, which literally means changing human civilization and the way we live today. The only way for that to be achieved would be through an artificial, top-down transformation of our entire society. In short, Sustainable Development is the process by which America is being re-organized around a central principle of state collectivism using the environment as a bait to enslave the entire planet. We need to stand up against it right now, before it is too late.

You are not going to want to miss this rich foundational material that made America what it is today. You will be inspired to fight to restore what is being destroyed and trampled on. Be sure to subscribe today. 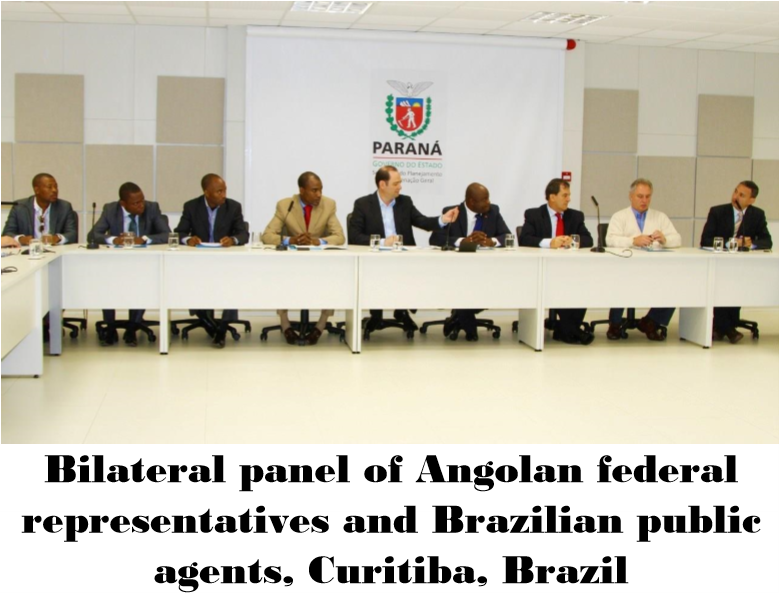 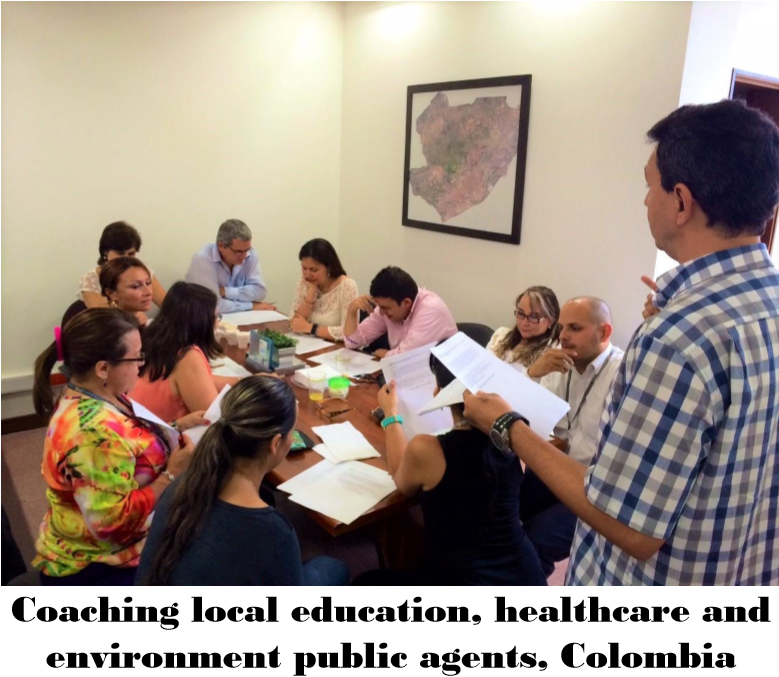 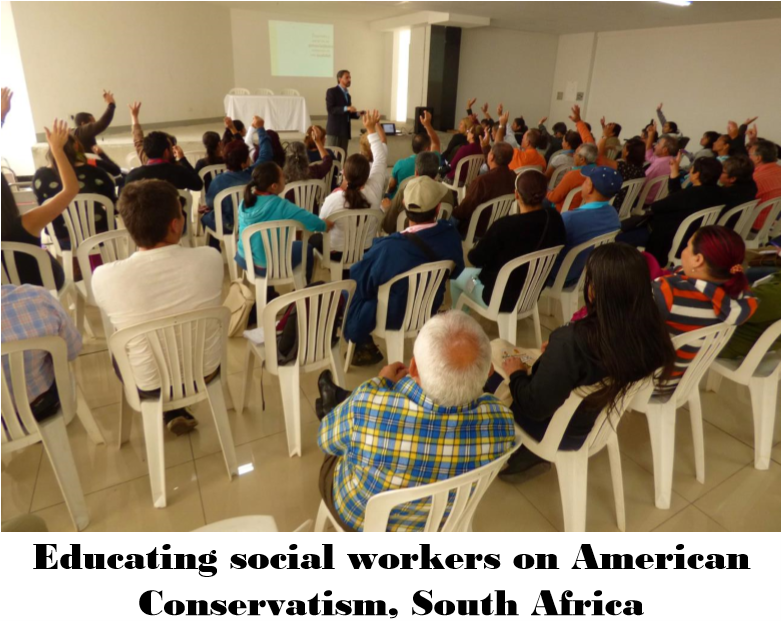 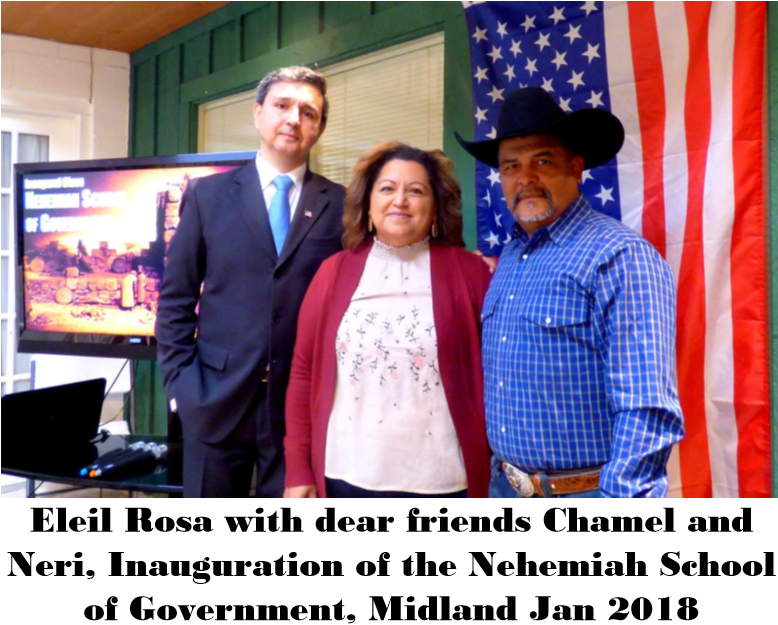 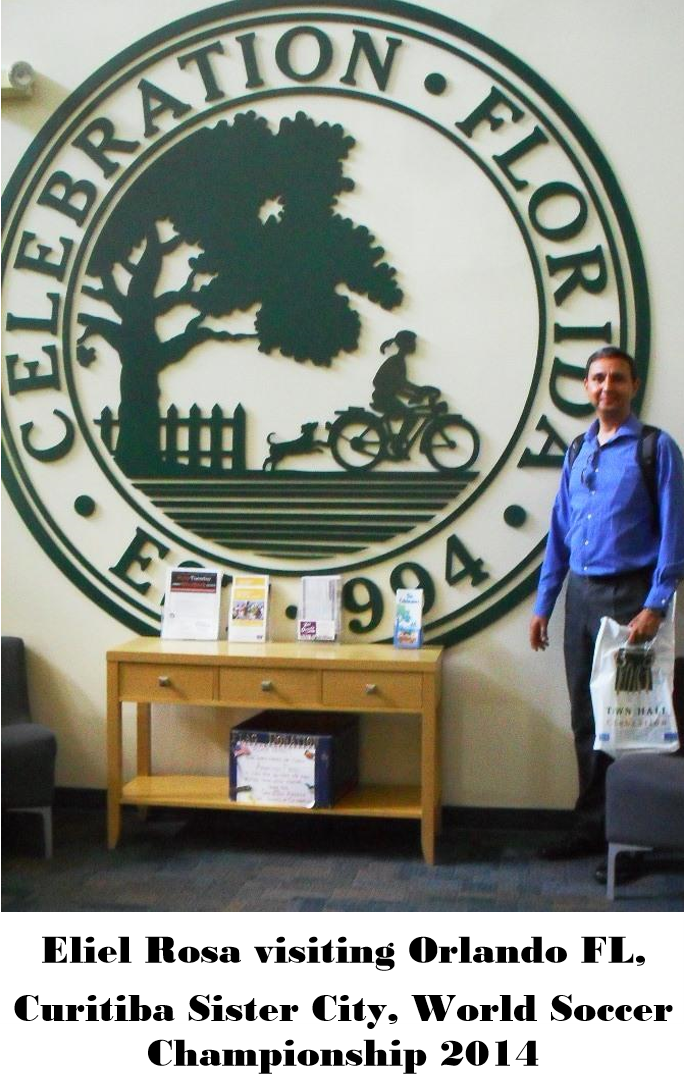 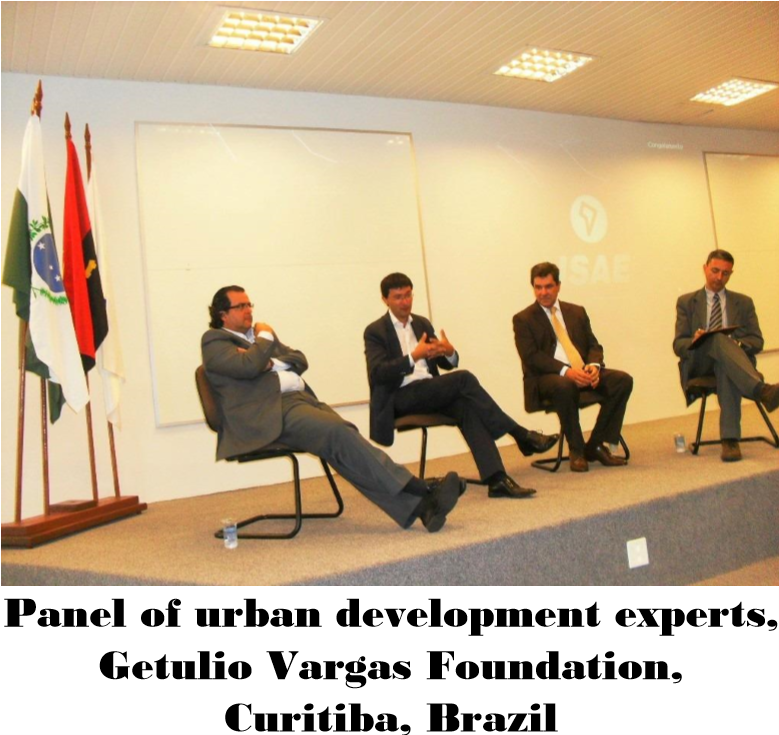 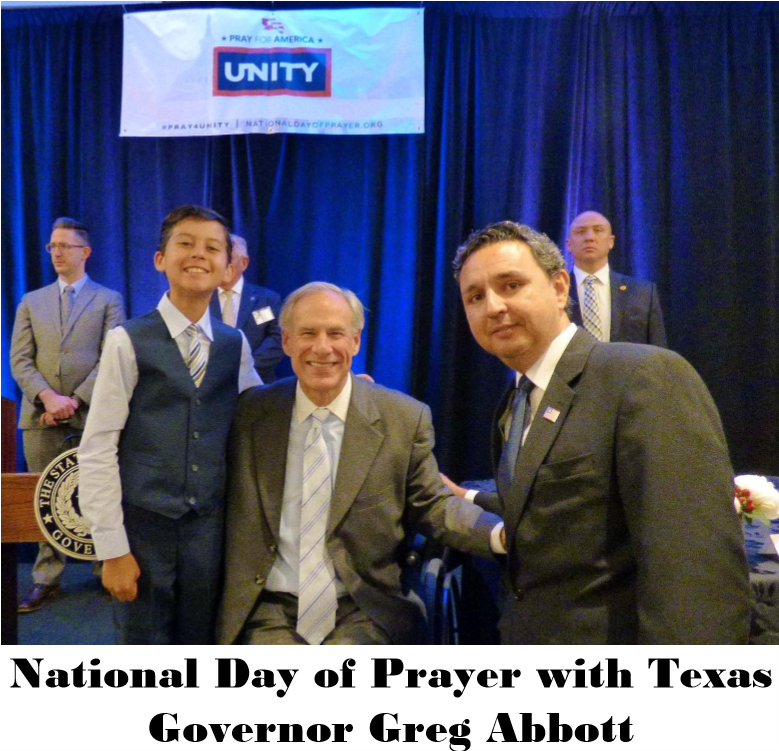 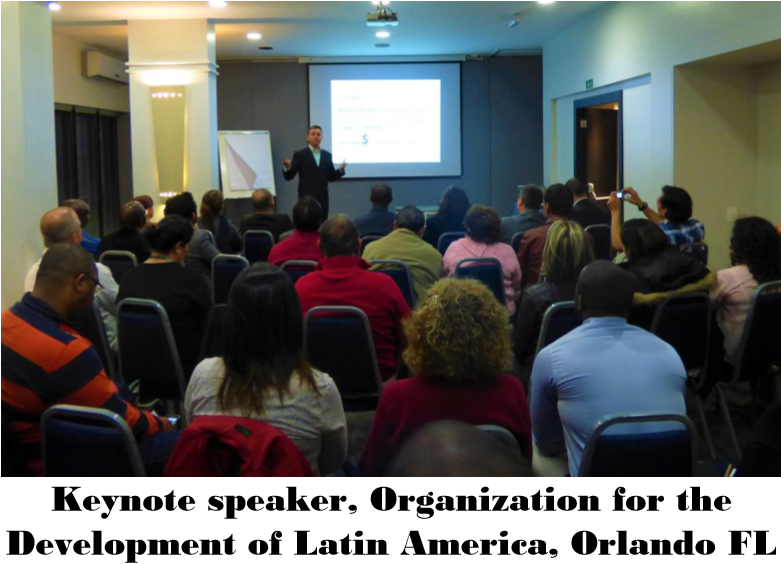 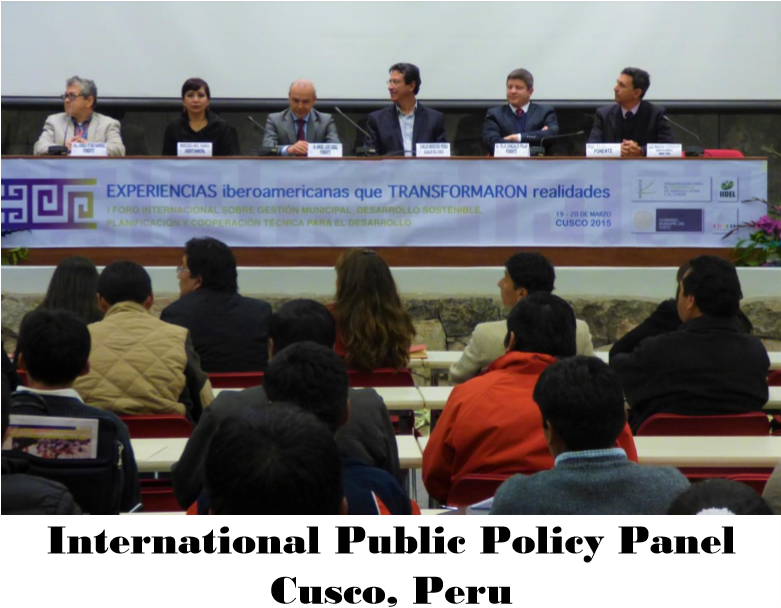 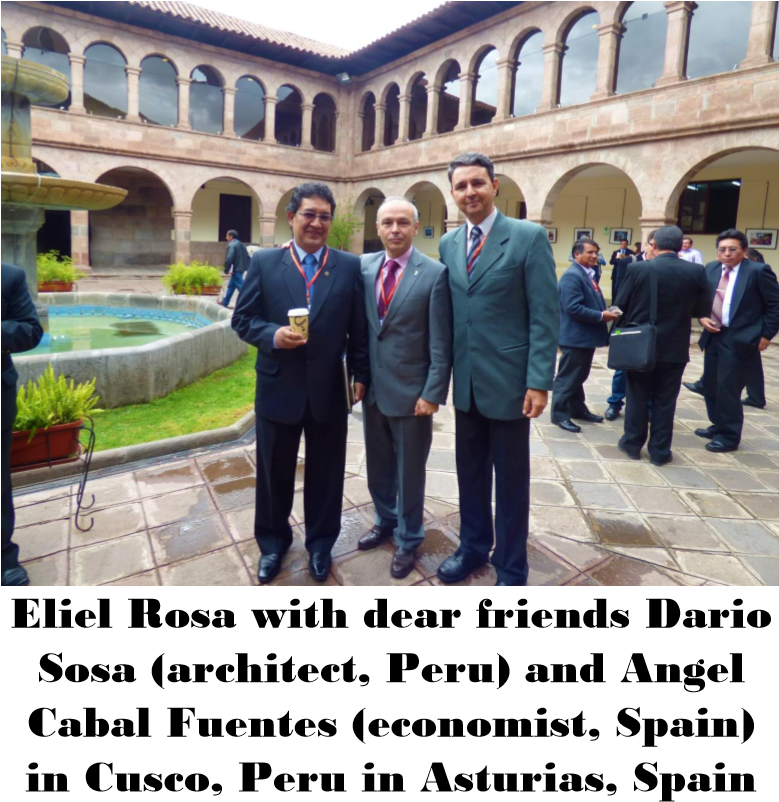