Grey zone security challenges, existing short of a formal state of war, present novel complications for U.S. policy and interests in the 21st Century. We have well-developed vocabularies, doctrines, and mental models to describe war and peace, but the numerous grey zone challenges in between defy easy categorization.  For purposes of this program, gray zone challenges are defined as competitive interactions among and within state and non-state actors that fall between the traditional war and peace duality.  They are characterized by ambiguity about the nature of conflict, opacity of the parties involved or uncertainty about the relevant policy and legal frameworks.

Welcome to Into The Grey Zone with Jason Orlich, LTC, Ret

Grey zone challenges can be understood as a pooling of diverse conflicts exhibiting common characteristics. Notably, combining these challenges does not imply a single solution, since each situation contains unique actors and aspects.  Overall, grey zone challenges rise above normal. everyday peacetime geo-political competition and are aggressive, perspective-dependent, and ambiguous. 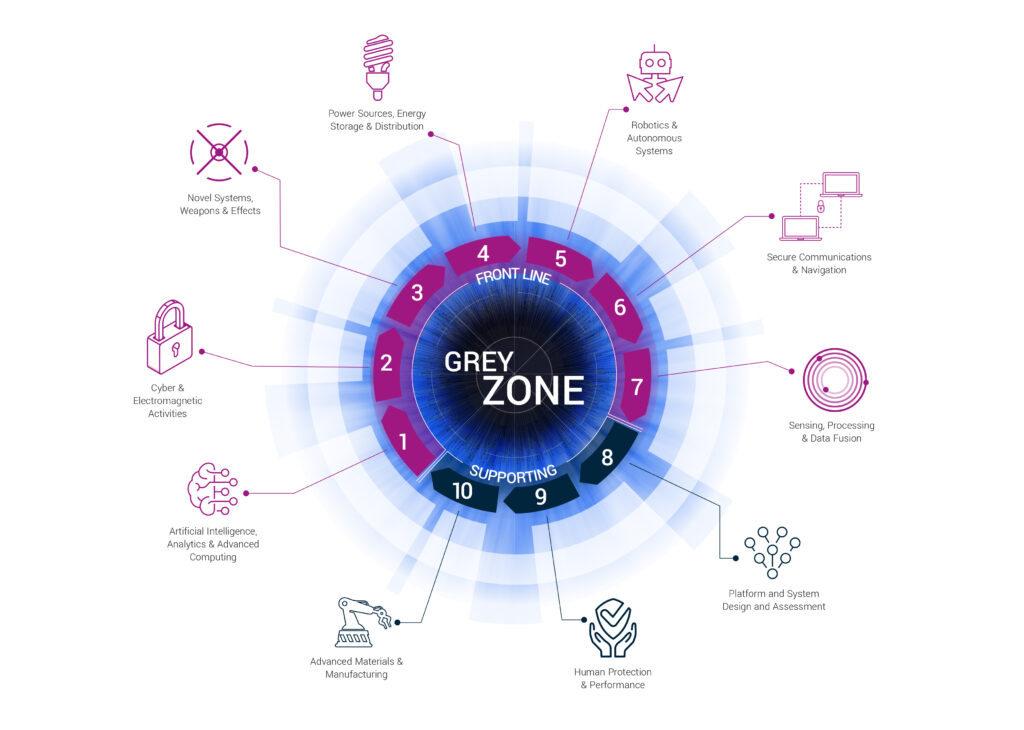 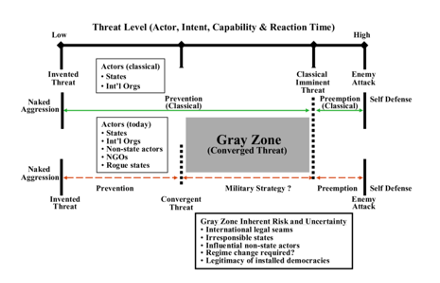 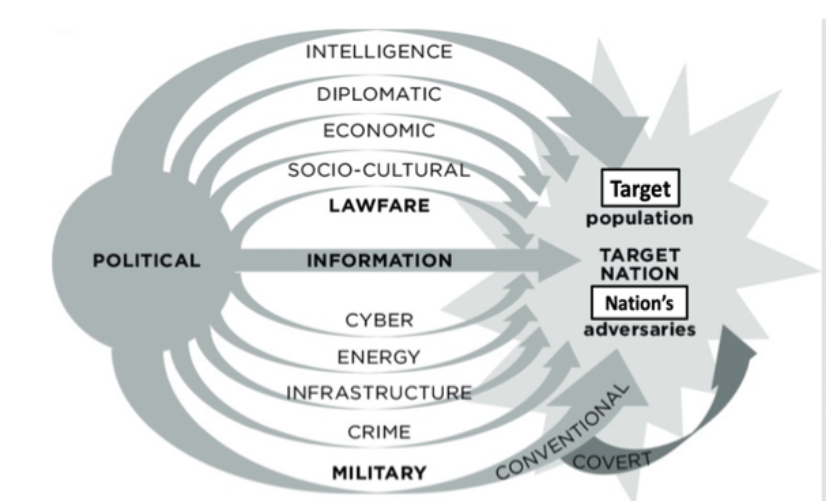 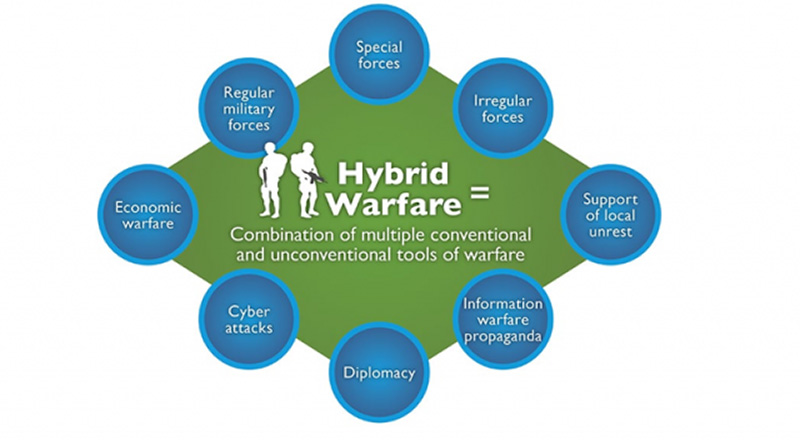 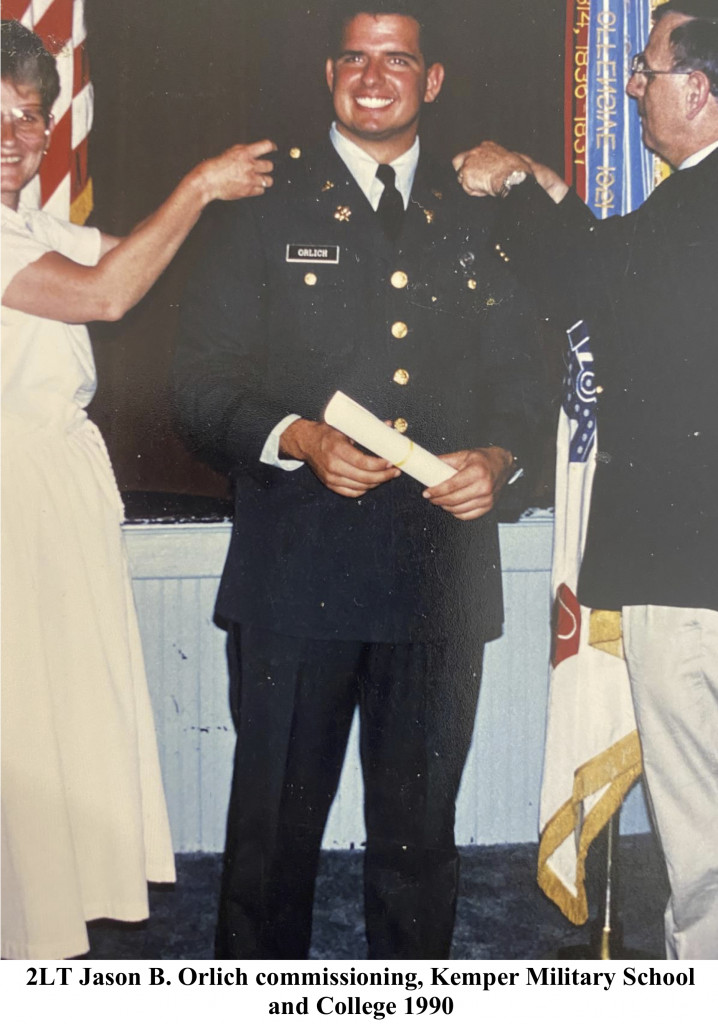 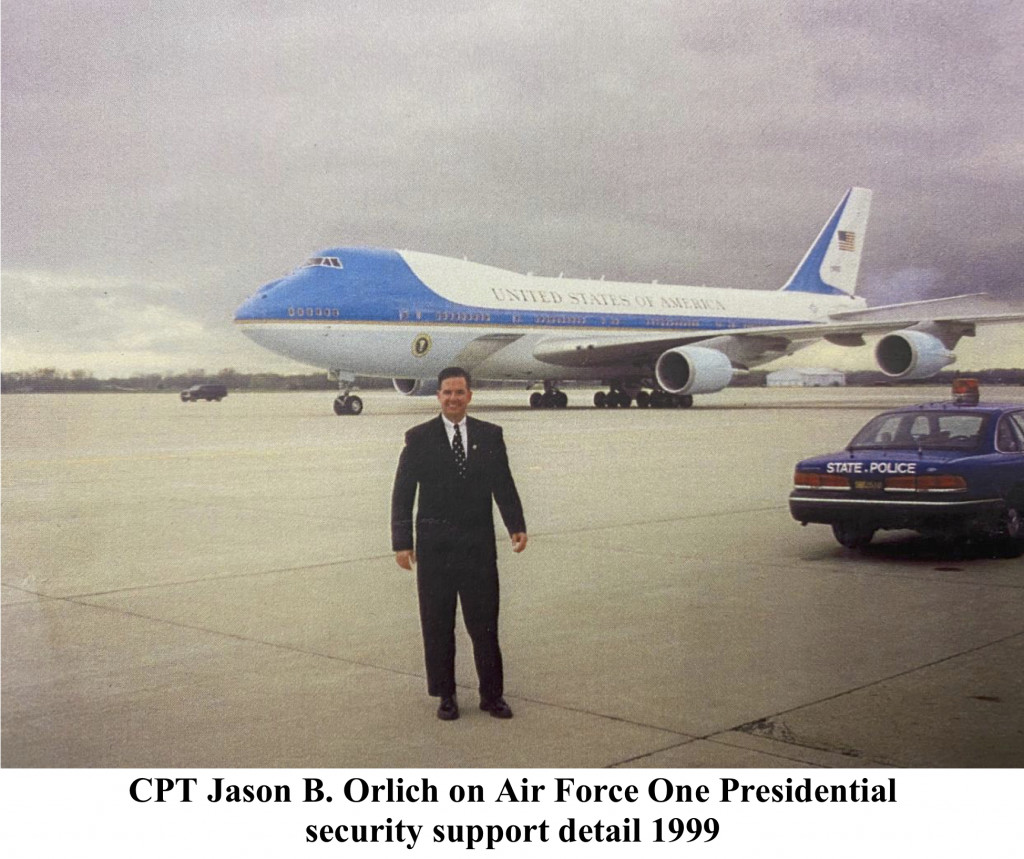 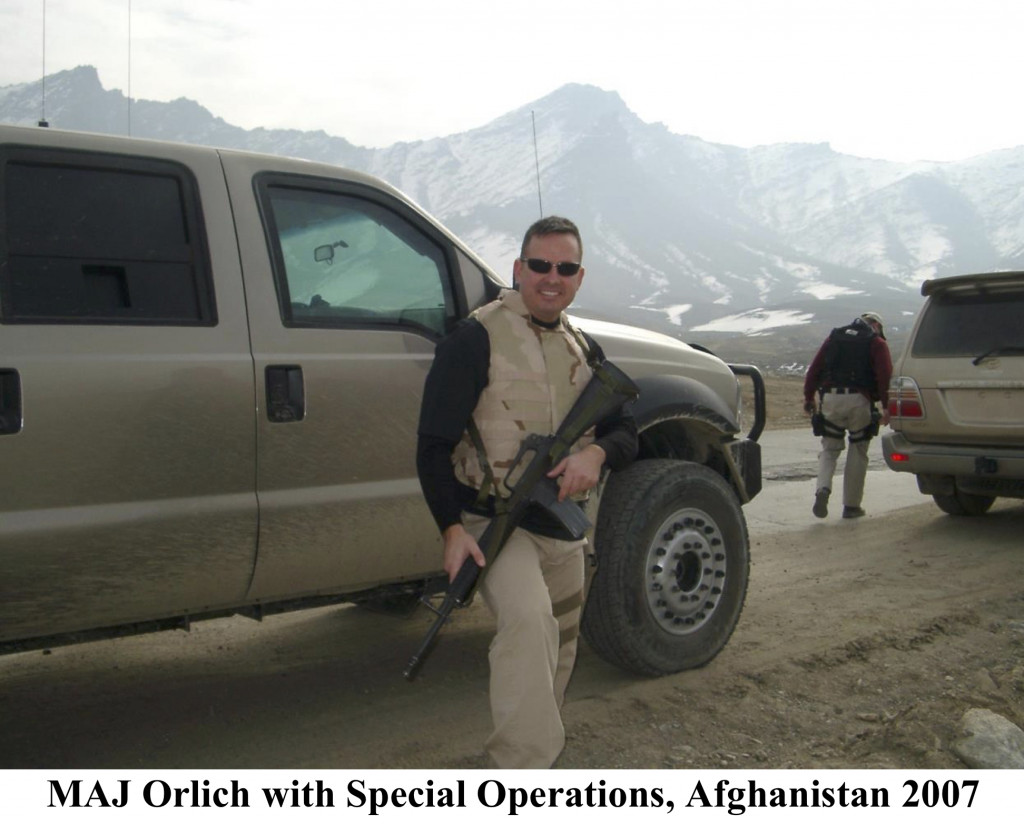 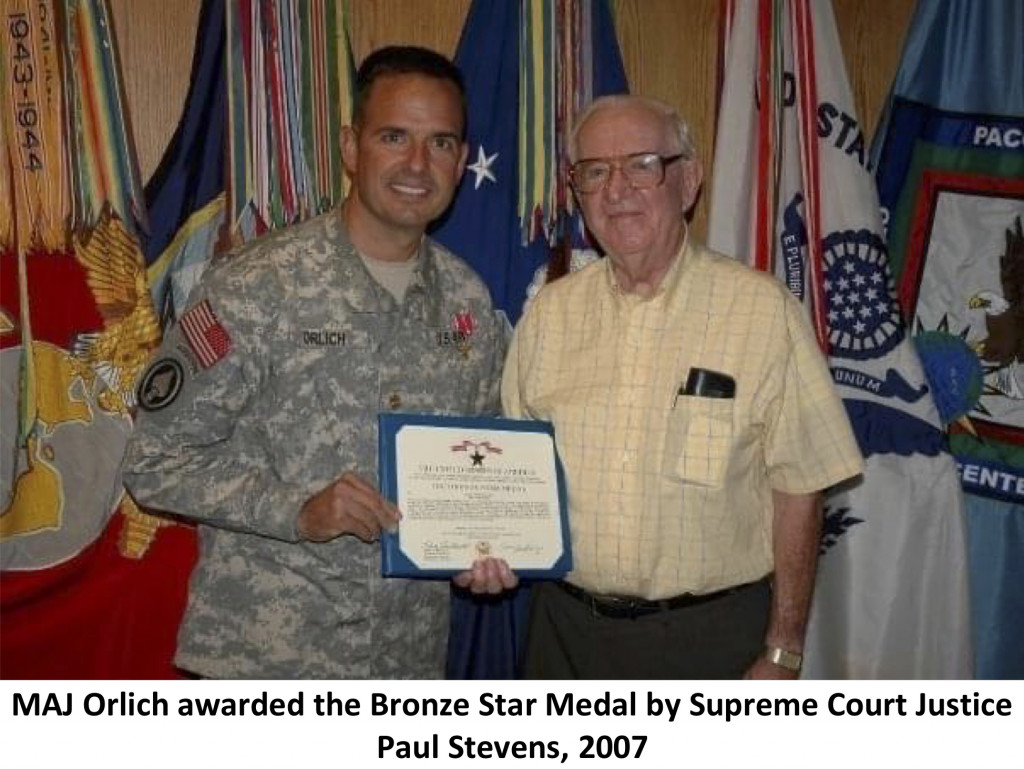 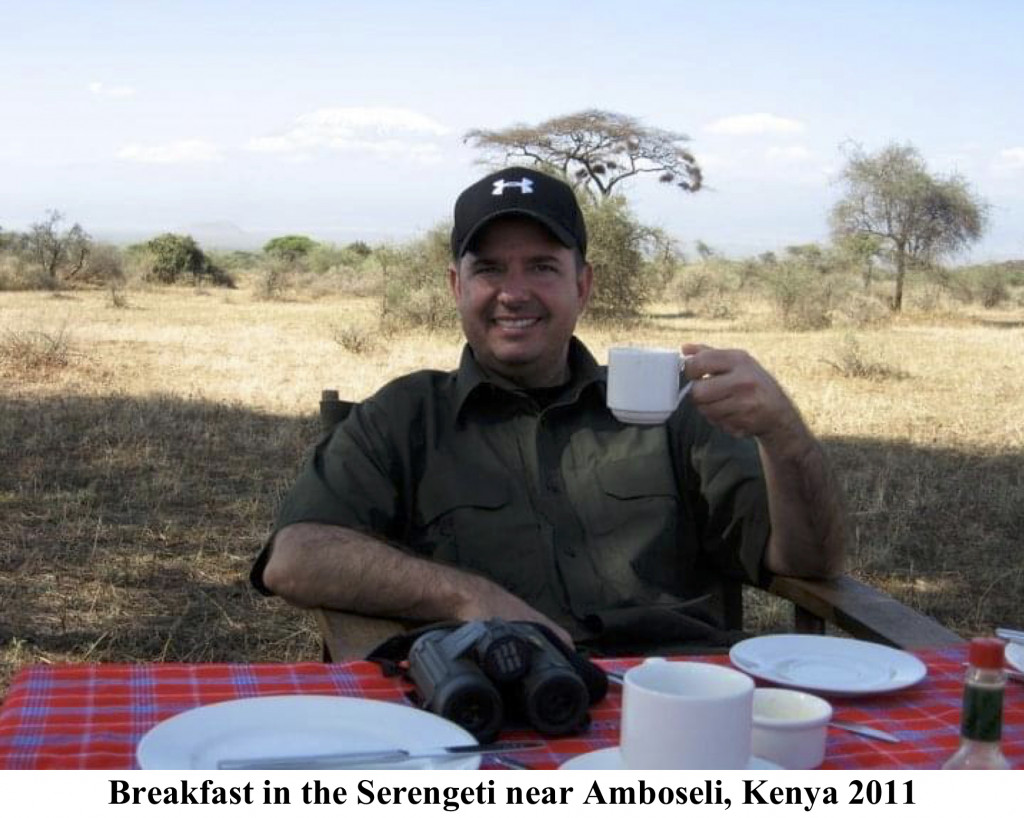 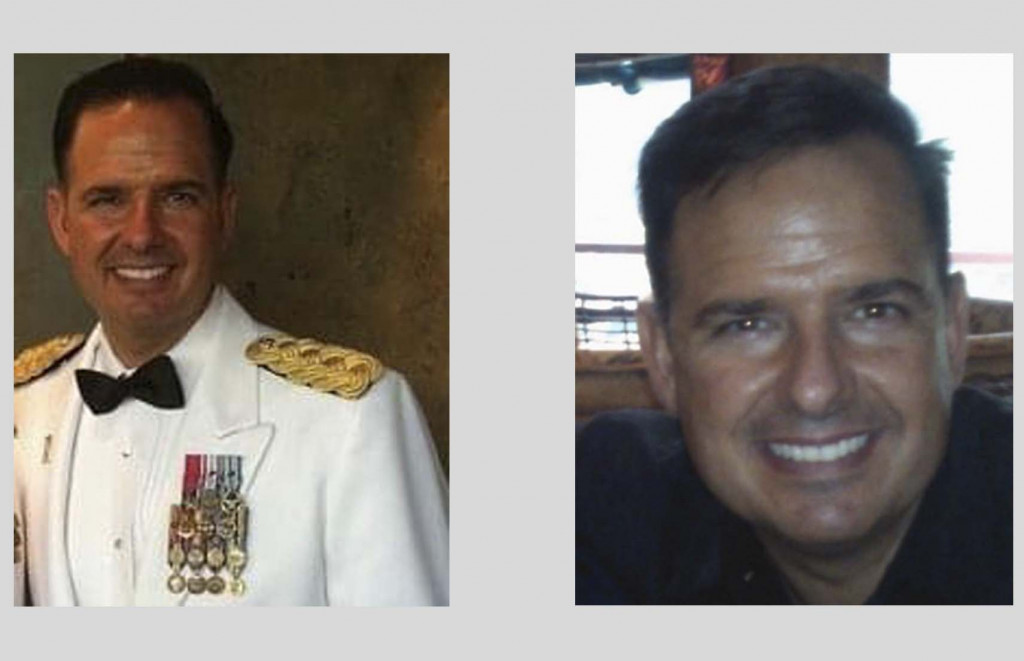 Jason B. Orlich is a highly decorated Intelligence Officer with 33+ years of military, interagency, and international experience. Jason received his commission in the U.S. Army in 1990 from Kemper Military School and College in Missouri. Jason completed his undergraduate degrees at the University of Missouri with a BA in History and Spanish with a post-degree in Education at the University of Detroit.

Jason is a recipient of the Legion of Merit, Bronze Star, and Defense Meritorious Service Medals and a graduate of the U.S. Army Command General Staff College where he published his thesis “Strategic Misdiagnosis” at Ft. Leavenworth, Kansas.  LTC Orlich was inducted in the Military Intelligence Hall of Fame and received the Knowlton Award in 2016 for his lifetime achievements in the Army Military Intelligence Corps while stationed in the Republic of Korea.  Jason was awarded the National Counterintelligence Award for Excellence by the Director of National Intelligence in 2017 and singled by the Army G2 as the benchmark by which other Army Service Component Commands should emulate; received 3-Star Commendation from Commander, U.S. 8th Army, Republic of Korea.

Jason had an unconventional career as a citizen soldier in the Army Reserves and the Regular Army over the last 3 decades with myriad of assignments, deployments, and international experience at all echelons. He has worked in a broad spectrum of challenging problem sets to defend national interests in contested operational environments characterized by grey-zone conflict, irregular warfare, asymmetric challenges, and strategic competition from near-peer competitors in all domains.